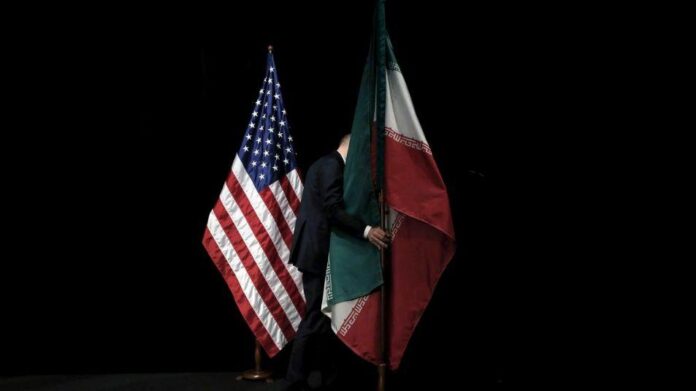 An Iranian presidential official has warned that the objective behind the Trump administration’s policy of maximum pressure on Iran is to exclude the Islamic Republic from the international connections.

In a post on his Twitter account on Tuesday, director of the Iranian Presidency’s Centre for Strategic Studies, Hesamoddin Ashena, said it appears that the ‘maximum pressure’ has been designed and implemented with the genuine and strategic purpose of disabling Iran strategically in the domestic, foreign, social and economic spheres, eliminate Iran from the global connection routes, and deprive the country of its geographical and geopolitical advantages.

He said the US’ hostile measures against Iran in recent decades are rooted in a combination of factors, including the arrogant nature of the United States, an end to American influence after victory of the Islamic Revolution, the war discourse, and the conflicts between the regional interests of Tehran and Washington.

Ashena also touched on the impact that Iran’s regional rivals and the US’ regional allies have had on Washington’s foreign policy against the Islamic Republic, adding, “Although the sanctions imposed on Iran under the Trump and the Obama administrations are apparently similar, they have essential differences.”

The sanctions imposed by Obama were rather instrumental and aimed at persuading Iran to hold talks on the nuclear industry, while the policy of maximum pressure is designed to punish Iran for the negotiations leading to the JCPOA and to ruin any chance of new and useful negotiations, he added.

He further warned that a successful US policy of maximum pressure could sap Iran’s national power, result in corruption, and trigger unrest.

Ashena also explained that Iran’s appropriate response to the policy of maximum pressure is not holding new negotiations with the US or even with Europe, China and Russia without considering the pressures from the regional rivals on the US.

“It seems that Iran’s main problem lies rather in the region, and Iran, while paying attention to the international arena, must begin from the region to reach the other parties, not vice versa,” Ashena concluded.