US Condoles with Iran over Deadly Earthquake 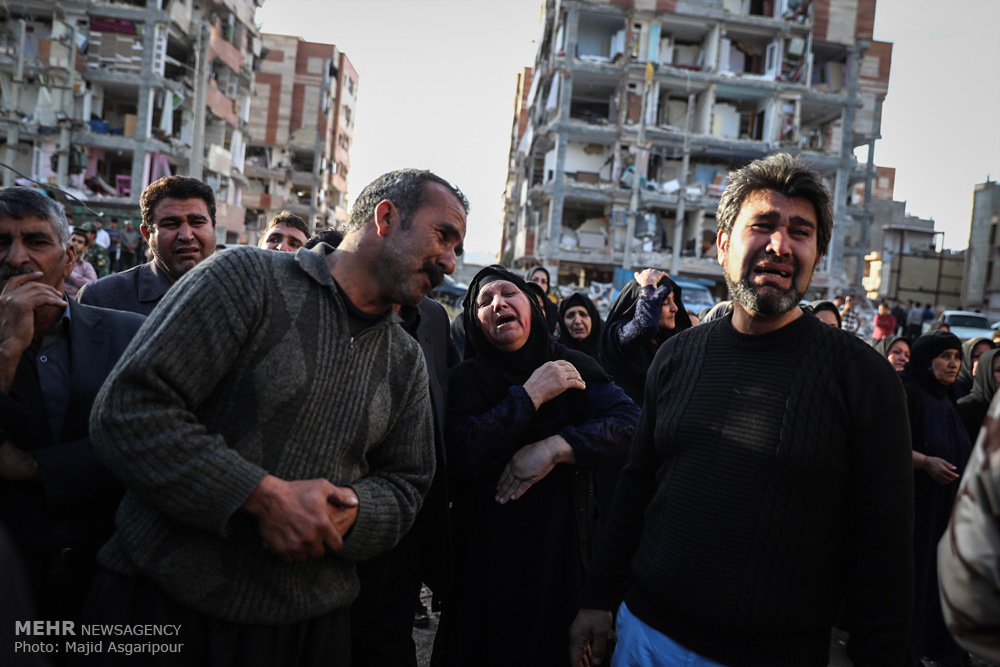 The US Department of State has offered its condolences to the Iranian and Iraqi people affected by the tragic earthquake that has so far killed 430 and wounded 7370 people. 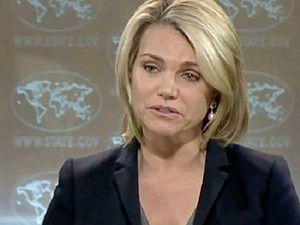 In a statement on Monday, US State Department Spokeswoman Heather Nauert said, “The United States expresses its sincere condolences to all of those affected by the earthquake in Iran and Iraq.”

“We keep the families of those who were killed, and injured, in our thoughts as well as the communities that have suffered damage to homes and property,” she added. 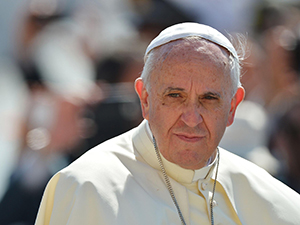 In another statement, Pope Francis, the Pope of the Catholic Church, also expressed sympathy with the Iranian and Iraqi nations over the earthquake casualties. 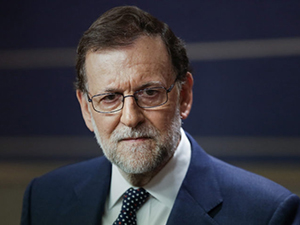 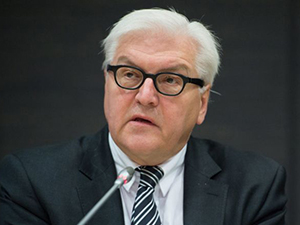 Egypt and Jordan also condoled with Iran over the earthquake and offered sympathy to the bereaved families of the victims.

In a message on Tuesday, Iran’s Foreign Minister Mohammad Javad Zarif appreciated the messages of sympathy.
“Heartbreaking images from the earthquake damage and loss of life in Kermanshah (and in Iraq). We are grateful for global expressions of sympathy and offers of assistance. For now, we can manage with our own resources. Many thanks for all offers and we will keep you posted,” he tweeted.