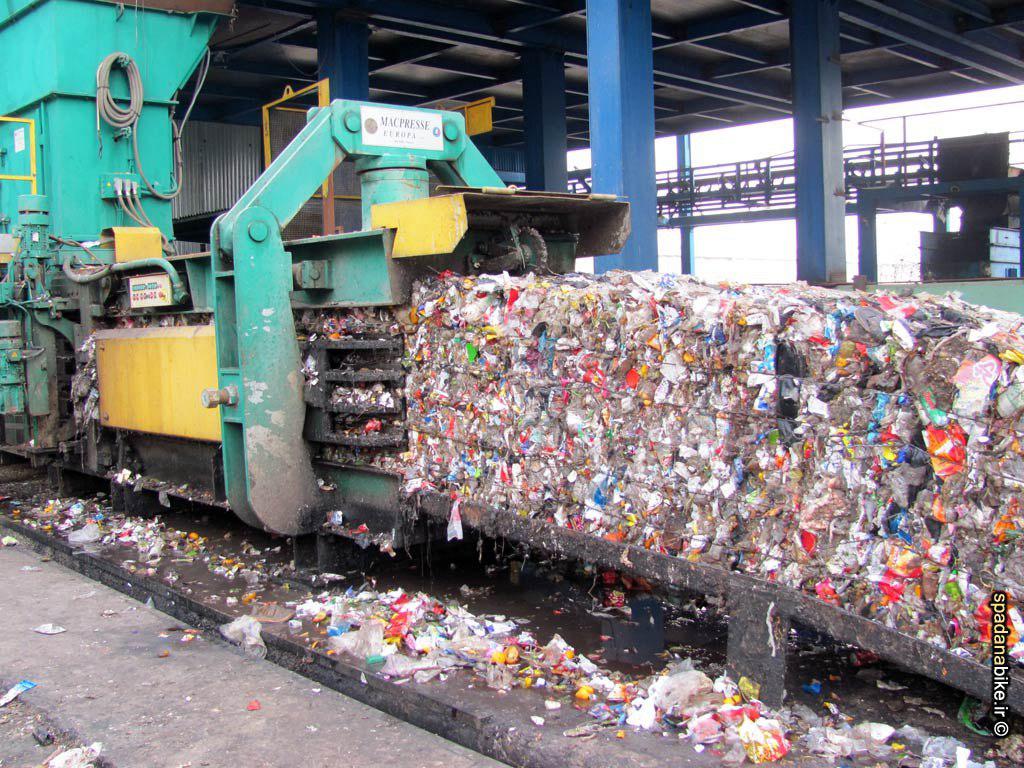 A British company has invested $115 million in a garbage recycling project in Iran’s northwestern province of Zanjan.

Zanjan Governor, Asadollah Darvish Amiri, said the investment by the UK’s Global Green Company is made in line with raising public awareness about garbage recycling across the world. “The decision is quite praiseworthy.”

He went on saying with the investment made by the Global Green in Zanjan province, the problem of waste recycling will be resolved. “The company will also take a long step in protecting the environment of the province against the garbage,” he added.

Darvish Amiri also said the province’s officials will do their best to provide the foreign company with the required facilities.

“We hope the firm would begin its operation soon,” he said on Sunday in an address to foreign investors in the province, according to a Farsi report by IRNA.

“The Build–operate–transfer (BOT) contract signed between Zanjan governor and Green Global paves the way for attracting domestic investments in the province,” he noted.

Darvish Amiri also called on the new members of the Municipality Council of the province to make the arrangements for the immediate operation of the company.

Javad Rahmati, another Iranian official, said the management of garbage in the province dates back to 30 years ago. “But today, we are going to launch a new and different project in this field.”

According to Rahmani, various projects have been offered to the province’s officials for recycling of garbage but “Global Green was the only company which offered a new project for waste cycling.”

“The company also has the capacity to recycle the garbage produced in the neighbouring cities,” he said.

The CEO of Global Green then took the podium and said the company has always been seeking new ways to recycle garbage using the latest technologies.

He said the company has managed to adopt the latest technologies to turn the garbage into fuel and then electricity.

He went on to say that investing in Zanjan province is cost-effective for his company and added through the investment, Global Green will recruit local workers and protect the Iranian environment.

The company is set to become operational in a vast land by the next three months.

Zanjan province produces over 300 tons of garbage on a daily basis.