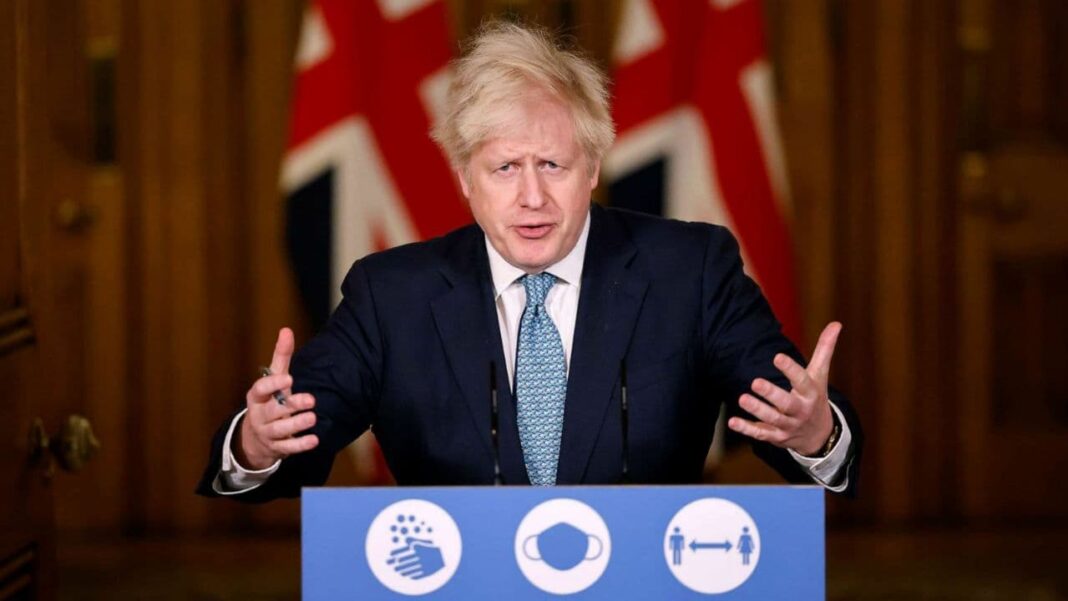 The Iranian health minister has accused London of hiding the truth about the mutated variant of the novel Coronavirus after a 71-year-old woman with no travel history died of the UK strain.

Saeed Namaki said the incident proves that that the mutated variant of the virus has spread in the country.

“I had already predicted that the mutated strain of the virus would get into the country,” he said.

The minister noted that Britain had lied about the severity of the infection that the new variant of the virus can cause.

“In the early days, the UK lied and said the new virus could spread between 30-70 percent faster. However, I told my colleagues that the mutated variant can definitely spread several times faster, and can also infect and kill people way faster than what British officials have said,” he noted.

The minister said the UK has, unfortunately, confessed to the high contagion power of the virus only recently.

He urged Iranian authorities to keep tighter controls on the country’s border entry points to curb further spread of the virus.