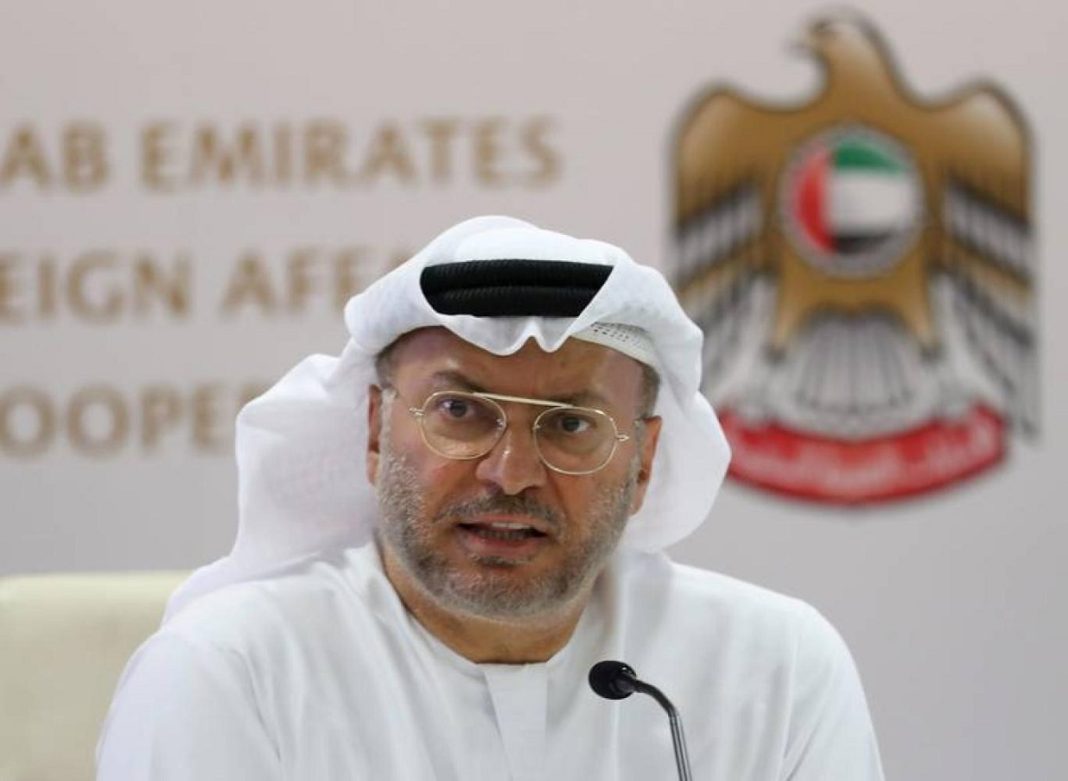 A senior diplomatic advisor to the United Arab Emirates president says the Persian Gulf sheikhdom wants to resolve its differences with Iran.

Anwar Qarash noted that the UAE continues efforts to settle its disputes with the Islamic Republic of Iran through diplomatic and political efforts.

He added that the UAE wants relations with Iran, Turkey and all Arab countries and it is making efforts to forge ties with all neighbors.

Qarqash noted that the UAE will not be a source of threat to any country including Iran.

The senior diplomatic advisor to the UAE’s leader stressed given the changes in the international arena, all countries have a joint responsibility regarding regional stability and prosperity and “we need more regional gatherings for cooperation and dialog between regional countries including Turkey and Iran”.

The top UAE diplomat also said the situation in the region has improved following the Syrian president’s visit to the Persian Gulf state and also the truce in Yemen, which have created an opportunity for all sides to think of progress and development and avoid escalation of tensions.

He added that the Emirates will not allow anyone to use its territory as a launching pad for acts of sabotage and provocation against the sheikhdom’s neighbors.

He was apparently referring to his country’s ties with Israel. Iran has criticized the UAE for its normalization of ties with the Zionist regime, warning that it will give a firm response to any provocation by the regime against Iran