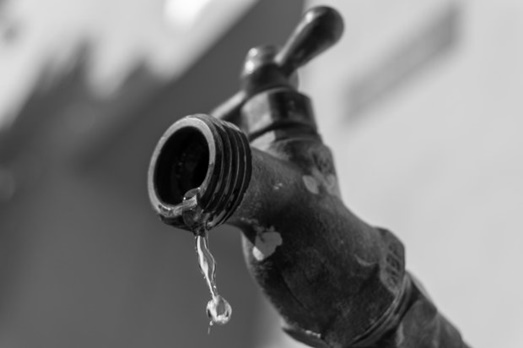 The secretary of the IUESA said that some experts have estimated that about two-thirds of the world’s population will suffer from severe or relative water scarcity by 2025.

The Secretary of the Iran Urban Economics Scientific Association (IUESA), Seyyed Mohsen Tabatabaei, made the remarks, noting that that global demand for water follows the extreme growth in urbanization.

He underlined that water and its resources remain core issues related to sustainable development, and that access to proper drinking water is one of the most important goals of the third millennium; “Food security, health and the environment are all affected by water.”

Saying that water leads to the improvement of social welfare and overall growth and the livelihoods of billions of people worldwide, he added, “Water is the source of many development vertices, but we can see worrying trends globally, to the extent that some experts claim that conflicts, tensions and civil, regional and international wars will be over water access in the not-too-distant future. Therefore, this issue requires more precise attention.”

Warning about an increasing growth in the need for water, the urban expert said, “Currently, the status of water resources is worrying, since groundwater levels have fallen by 20% and many parts of the world are faced with a lack of water. In the meantime, some experts have forecast that about two-thirds of the world’s population will suffer from severe or relative water scarcity by 2025.”

Emphasizing that city management should make specific decisions to reduce water consumption, Tabatabaei deemed it necessary to have a scientific and comprehensive view regarding water consumption management, so that available resources can meet the needs of urban residents in the future.