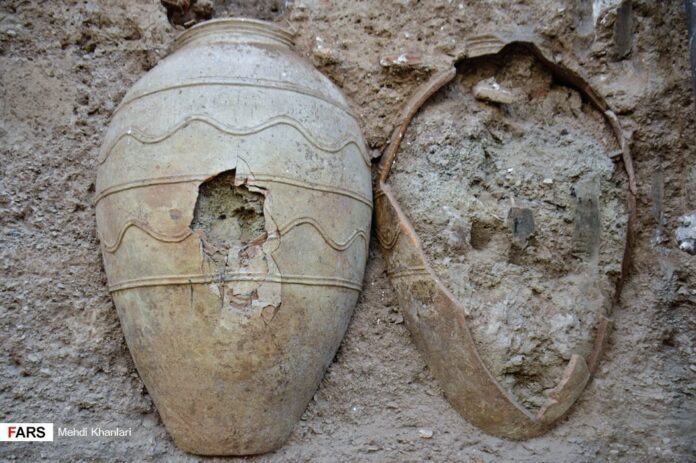 Two large and possibly old earthenware jars are found during construction operations in the south of the Iranian capital, Tehran.

The construction work has been halted there until the result of investigations into the case are announced. 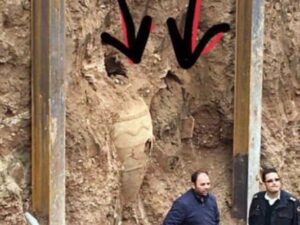 “The two earthenware jars discovered are still inside a wall and seem to be empty,” said Amir Mosayebzadeh, the head of the Cultural Heritage Department of Ray where the discovery was made.

“But given the size and bulk of the jars, it seems they were used to store food, and it is almost impossible to believe that there might be coins and gold inside them,” he added.

The official said no specific comment can be made until archaeologists complete their examination of the findings.

“The site does not seem to be a historical one. It was a personal property where the jars were discovered during construction operations; so, no remarks would be acceptable in that regard until archaeological surveys are over,” he said.