Turks invade Iran with their garments 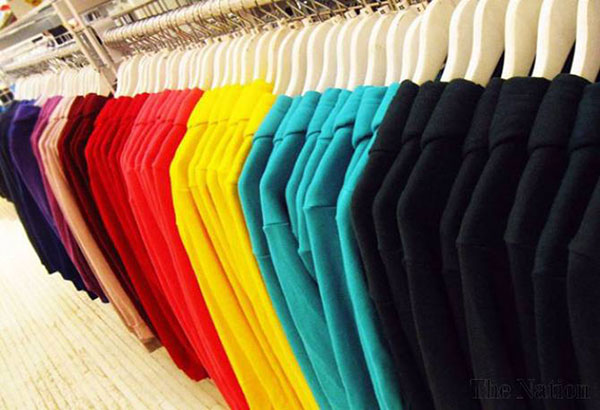 Iranian market with population of 80 millions is a golden opportunity for European and Asian countries to make investment and Iranian neighboring countries are trying to make utmost benefit from reentry of Iran into world economy.

According to an article published by Persian daily Shahrvand (translated by IFP into English), Iran and Turkey have long been trade partners in various sectors but export of Turkish garment to Iran has always been a major item in recent years. Export of Turkish garments to Iran both legally and contraband, has been very profitable and Turkey is planning to open 1000 stores in Iran to expand its garment export to Iran in post- sanction era.

Turkish Daily Zaman, has an article on this topic saying that Turkish dealers are trying to take over Iranian clothing market now that sanctions are removed. According to this daily, the Turkish company DS Damat specialized in garment production, only 3 days after implementation of nuclear, opened a new store in Tehran.

Modo Co, another Turkish retailer has announced that is considering start of business in Iran this year. Association of Turkish garment brands consisting of more than 500 retailers and garment producers has announced that it has plans to open 865 shops in Iran.

Bigin Aigol, head of Iran-Turkey Trading Council said following the removal of sanctions, Iran has become an attractive market for Turkish products but there are some obstacle preventing all out expansion of trade ties between the two countries mainly because 80 percent of Iranian economy is state owned. He said Iran has not yet joined the World Trade Organization and that makes companies to be vulnerable against unfair competition.