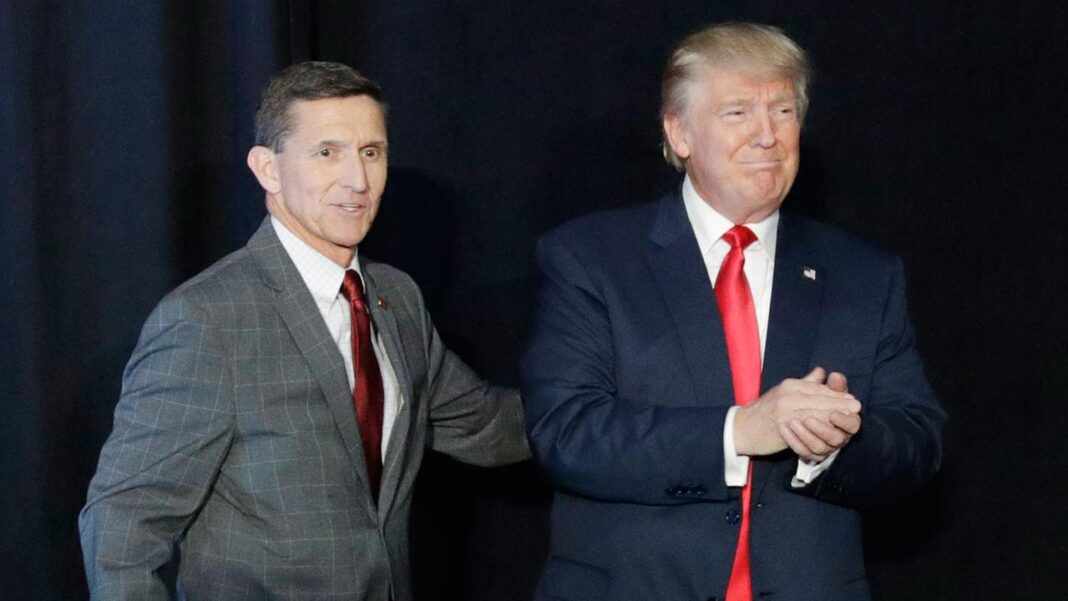 Flynn, who was known as an Islamophobe, resigned following mounting scrutiny over his conflicting accounts of contacts with a Russian diplomat and reports that they were part of a federal investigation.

Flynn’s departure marked another embarrassing setback for an administration just over three weeks old, on a subject that has for months given pause to both Democrats and Republicans — connections between Trump and Russia.

Retired General Keith Kellogg, who has been the chief of staff at the National Security Council, has been named acting national security adviser, Reuters reported.