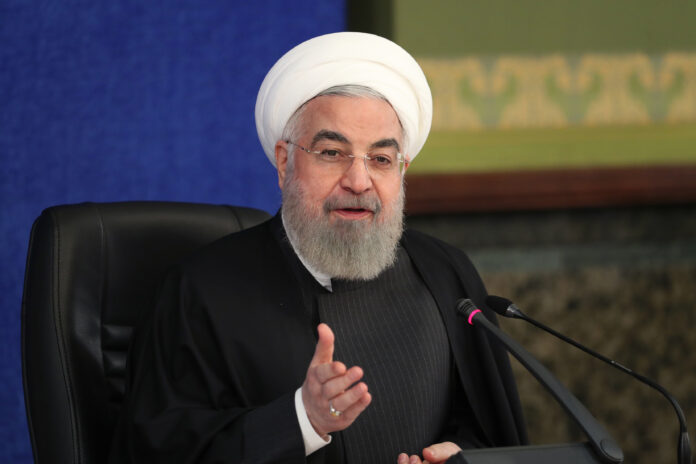 The Iranian president says COVID-19 has reached the crest of its fourth peak in all provinces across the nation, and now the trend of the disease is on the decline.

President Hassan Rouhani noted that the coronavirus outbreak is a national issue and all should join hands to tackle the pandemic and help each other weather the current situation.

“No one should get political mileage from this issue to handle partisan and factional matters or advance electoral objectives,” he said.

“Despite a rise in the number of infections during this surge, the death tally during the fourth wave was fortunately the same as that in the third surge, which indicates an improvement in the skills of medical personnel and their efforts as well as further compliance with health protocols by people,” the president added.

He then touched upon the necessity of inoculation to tackle the disease.

“At this juncture, we need to import foreign vaccines, and we are going to wait until home-made vaccines are ready before starting the vaccination,” he said.

He expressed hope top-priority groups, which include the elderly and those suffering from underlying diseases, will get the jab before the tenure of his administration is over.