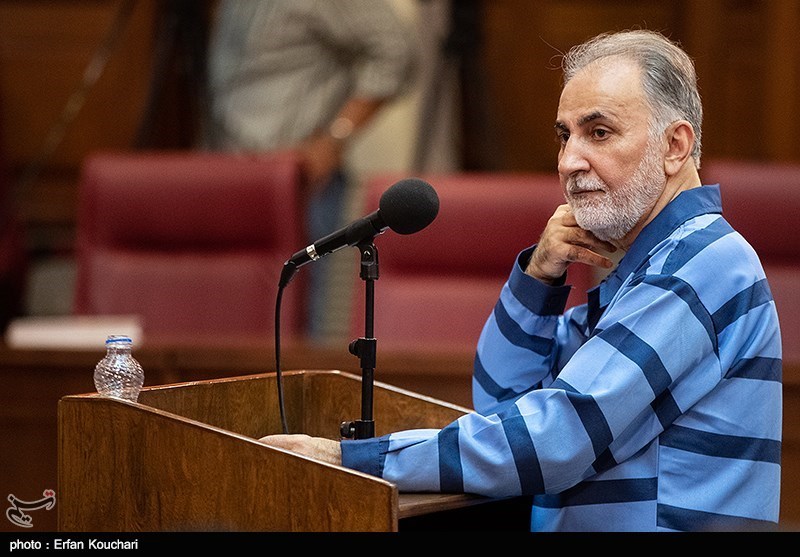 “The verdict was today communicated to the family members and lawyers of the victim and the convict,” the spokesman told reporters in a press conference.

He said the court has arrived at the definite conclusion that a deliberate murder has happened and “issued a Qisas [retaliation in kind] verdict”, meaning capital punishment for Najafi.

Esmaeili said that the former Tehran mayor was also sentenced to two years in prison for illegally carrying a weapon.

Accused of shooting his wife Mitra Ostad at their home, Najafi appeared in a Tehran criminal court on July 13.

Ostad was murdered at her home in Tehran on May 28. Police found her body with several gunshots in her chest.

Najafi later went to the Criminal Police headquarters in person and confessed to the murder.

He had resigned from the post of Tehran’s mayor in April 2018, citing failing health for leaving the office.