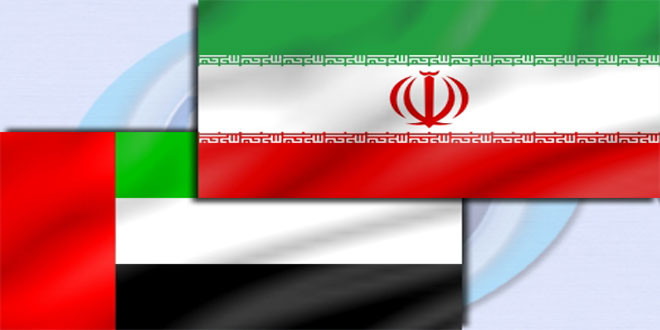 A high-ranking Iranian member of parliament confirms the visit of an Emirate delegation to Iran in a few days.

Mahmoud Abbaszadeh, spokesman for the Iranian Parliament’s National Security Commission has implicitly confirmed the UAE’s national security advisor’s visit to Tehran in the near future.

Abbaszadeh said, “Fortunately, Tehran is the center of diplomatic consultations, but I do not know exactly when the gentleman will come”.

Abbaszadeh also said Iran’s policy is to strengthen ties with neighbors and the message of the Islamic Republic is also clear in this regard and it seeks to deepen relations with other nations.

According to the Iranian MP, if there are obstacles in ties, it is more due to foot-dragging on the part of these countries, not Iran.

Abbaszadeh added that Iran believes there are no limits to relations with neighbors.

Earlier Reuters has quoted an Emirate official as saying that a delegation from the Persian Gulf Arab state will visit Tehran next Monday.

Meanwhile Anwar Gargash an Emirati presidential adviser said on Monday the UAE is taking steps to de-escalate tensions with Iran as part of a political option that supports diplomacy and avoids confrontation.

He added that Abu Dhabi has no interest in the confrontation that the whole region will pay for over the coming decades. 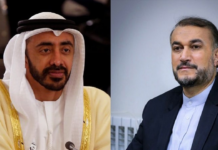