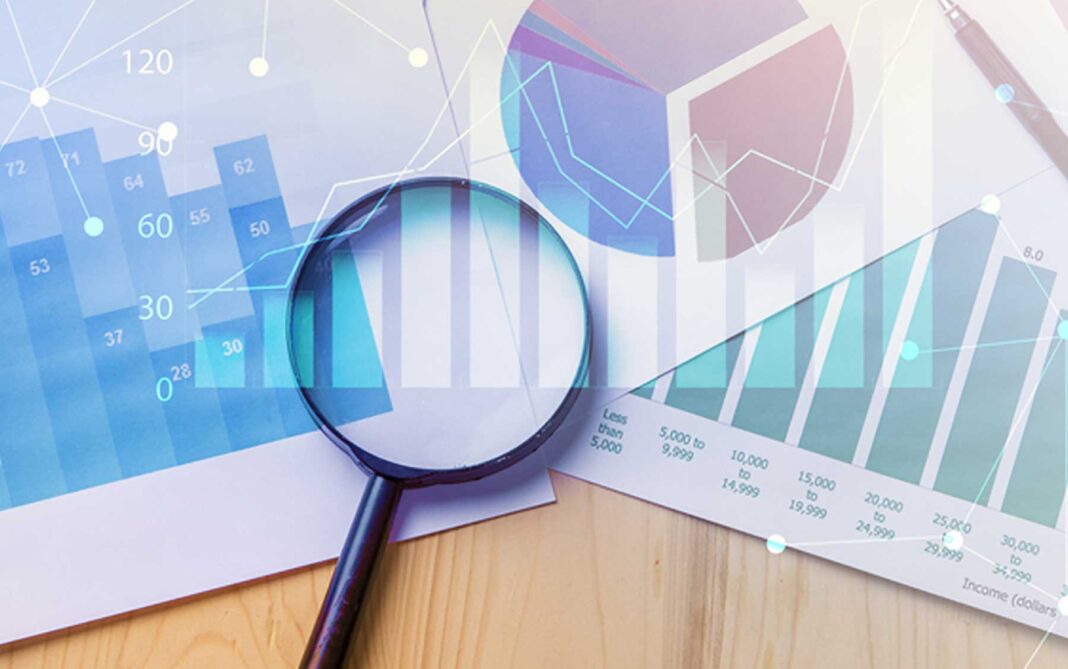 The results of a scientific study show that the timely closure of educational centres has been able to prevent more than 22,000 deaths caused by to the coronavirus in Iran.

This scientific study, conducted by the Kerman University of Medical Sciences, also shows that this measure has managed to reduce the number of people admitted to hospitals by about 40 to 50 percent.

“It may be a little hard to believe these figures,” the study said, “but based on the output of dynamic models, if there was a delay in implementing such a move, the dimensions of the epidemic in March and the spring would have been definitely wider.”

Due to significant limitations in the possibility of providing services to a large number of patients, public dissatisfaction and death rate due to lack of hospital facilities could greatly increase.