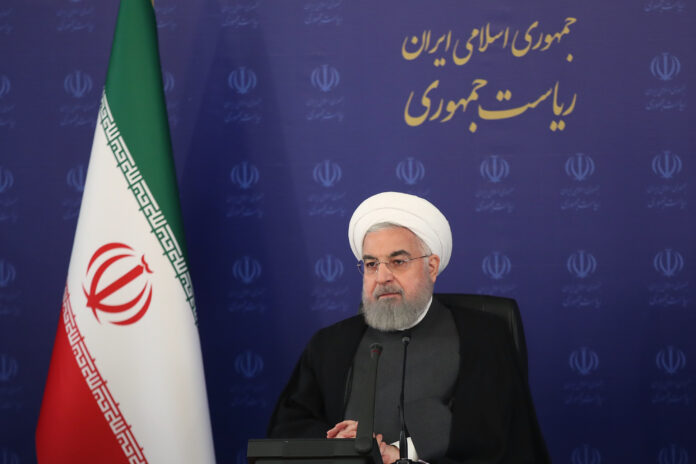 Iran’s President Hassan Rouhani says Tehran attaches great significance to ties with its neighbours and is after establishing good and close relations with them.

HhRouhani noted that such relations can only be achieved when the borders are secure.

He went on to say that Tehran’s relationship with 13 of its 15 neighbours is good while some of them are really close, friendly and brotherly.

However, he said there are one or two countries in the south that, unfortunately, have distanced themselves from the people of Iran.

“We have not been the initiator of such division. They were the initiator of this detachment. We are always after having good and close ties with our neighbours,” he said during a meeting of the National Headquarters to Fight against Coronavirus.

Rouhani added that Iran exports natural gas to Turkey and Iraq and is ready to export it to Pakistan and India and Oman as well.

He said many steps have been taken in this regard and some agreements have been sealed.

“We import electricity from these countries and export our electricity. One of the goals of the yesterday visit of our energy minister to Iraq was to boost this relation and make it stable. Yesterday, we signed an agreement to export electricity to Iraq for the next two years,” underlined Rouhani.