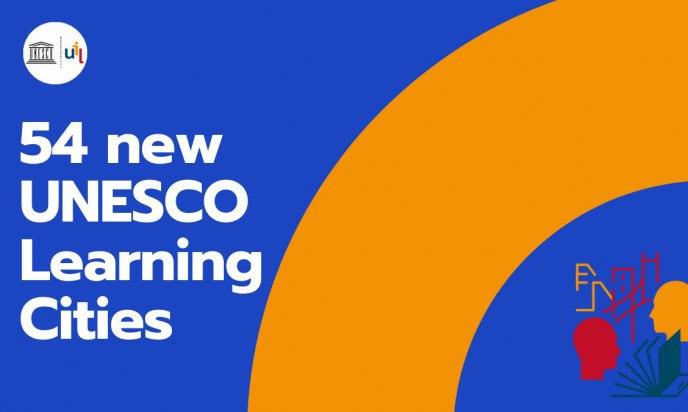 The UNESCO Global Network of Learning Cities is an international policy-oriented network providing inspiration, know-how and best practice. Learning cities at all stages of development can benefit greatly from sharing ideas with other cities, as solutions for issues that arise as one learning city develops may already exist in other cities.

The Network supports the achievement of all seventeen Sustainable Development Goals (SDGs), in particular SDG 4 (‘Ensure inclusive and equitable quality education and promote lifelong learning opportunities for all’) and SDG 11 (‘Make cities and human settlements inclusive, safe, resilient and sustainable’).

The UNESCO GNLC supports and improves the practice of lifelong learning in the world’s cities by promoting policy dialogue and peer learning among member cities; forging links; fostering partnerships; providing capacity development; and developing instruments to encourage and recognize progress made in building learning cities.

He said Iran, with a civilization going back thousands of years, is one of the founding fathers of the concept of “city” and “city-dwelling.”

“We are pleased to see that efforts by UNESCO’s National Iran Commission bore fruit, and the Iranian-Islamic experience of a city lifestyle turned into an opportunity to exchange thoughts and cultures and ideas with the world,” he noted.

Earlier, the Iranian cities of Shiraz, Isfahan, Kashan, Yazd, and the new town of Hashtgerd had been registered on the UNESCO’s global network of learning cities.