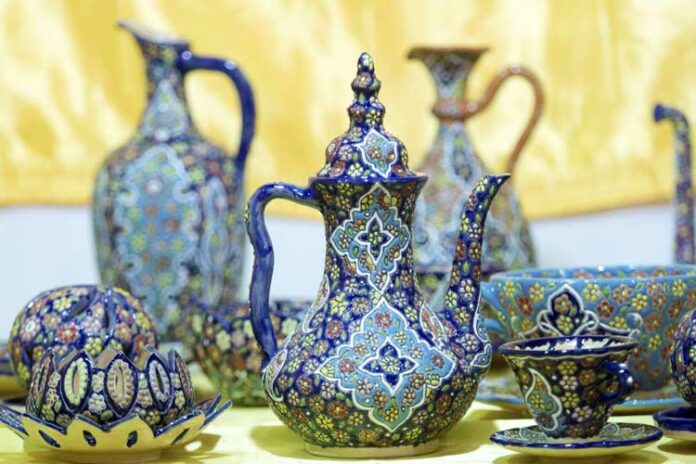 The Iranian cities of Mashhad and Lalejin have been designated as global cities of precious stones and pottery, respectively, the deputy head of Iran Cultural Heritage, Handicrafts and Tourism Organization, announced.

Bahman Namvar Motlaq said on Saturday, July 9, that the jury panel of the World Crafts Council – Asia Pacific Region (WCC-APR) visited Mashhad and Lalejin in April and presented their assessment to senior experts of the council.

He added that the designation of the two cities comes after the presidents of the four regions of Europe, Latin America, North America and Africa announced their final verdicts, the WCC-APR president Ghada Hijjawi-Qaddumi, Press TV reported. 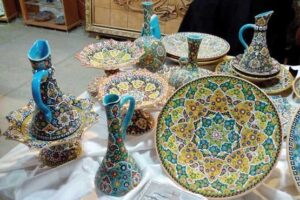 The Iranian official noted that the global designation of Mashhad and Lalejin would have an important impact on developing the art of handicraft in the country and help improve its economy and culture.

The Iranian official said a commemoration ceremony would be held in the two cities in August.

Namvar Motlaq said the global recognition of Mashhad and Lalejin has helped Iran overtake India and China as its major rivals in having the most nominations for world cities as Isfahan and Tabriz had already won world cities of handicrafts and hand-woven carpets earlier in 2015.

Last year, WCC declared Isfahan and Tabriz as the world cities of handicraft and carpet weaving.

The designation of two more cities as the world crafts cities would have a great impact on the market of Iranian handicraft worldwide, he said. 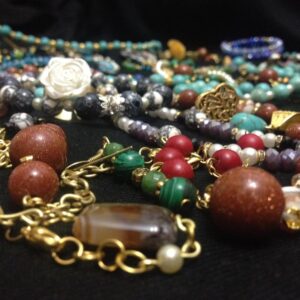 “The handicrafts would be great representative of traditional culture of the region in international stage,” he added.

Precious gemstones like agates and turquoise are found in the northeastern city of Mashhad. The city is also well-known for intricately-designed silver jeweller studded with rubies and emeralds.

Meanwhile, the western city of Lalejin is one of Iran’s important centres for the production of pottery and ceramics, Tehran Times reported.