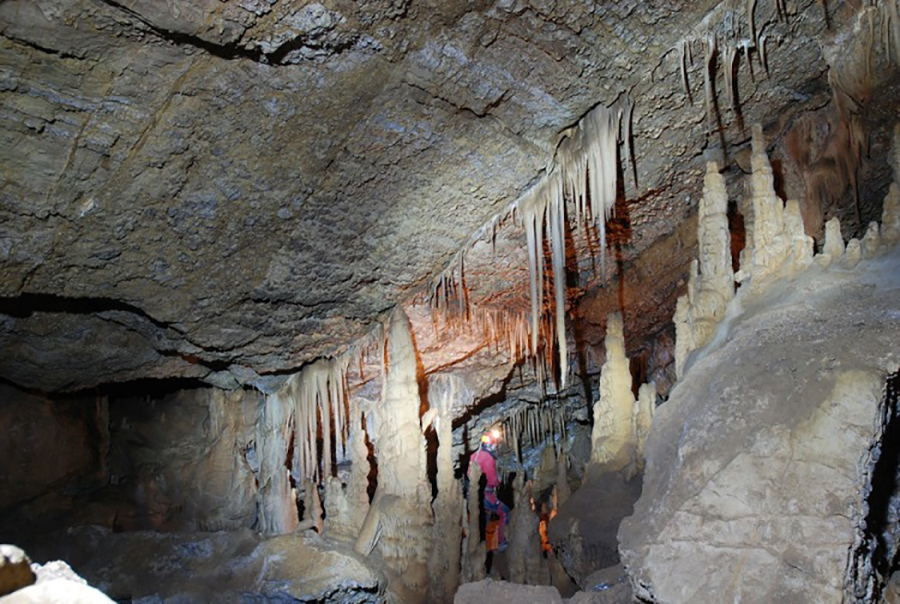 An Austrian caver has published the map of Burnik, the longest cave of Tehran, in an Austrian caving guidebook. 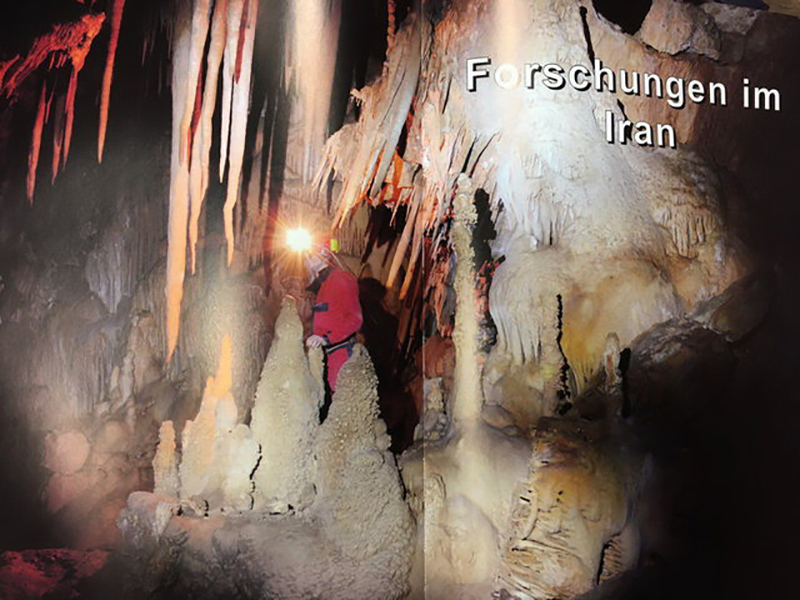 “Burnik” is the name of a cave 135km away from Tehran in south-west of Firouzkouh.

Topographical maps show Burnik as one of the longest virgin caves of Iran.

The evidence inside the cave proves that it had been served as a lodgement for cavemen. An important archaeological site, Burnik was registered as a national heritage in 2002.

Now Ernest Gayer, an Austrian researcher and caver who started gauging and mapping Burnik alongside Iranian cavers in 2007, has published some information about this long, virgin cave in a guidebook for Austrian cavers.

This book has been recently published in 380 pages, 15 pages of which are about Iran, Burnik cave in particular. Gayer has worked on the map of this cave for about a decade.

The Austrian guidebook, which is published and distributed throughout Europe once in every three years, can serve as an international reference book for caving and speleology for many years until the information is updated.

Here are photos of the guidebook and the cave taken by ISNA and Irancave: