Tehran Working to End Use of Children for Scavenging 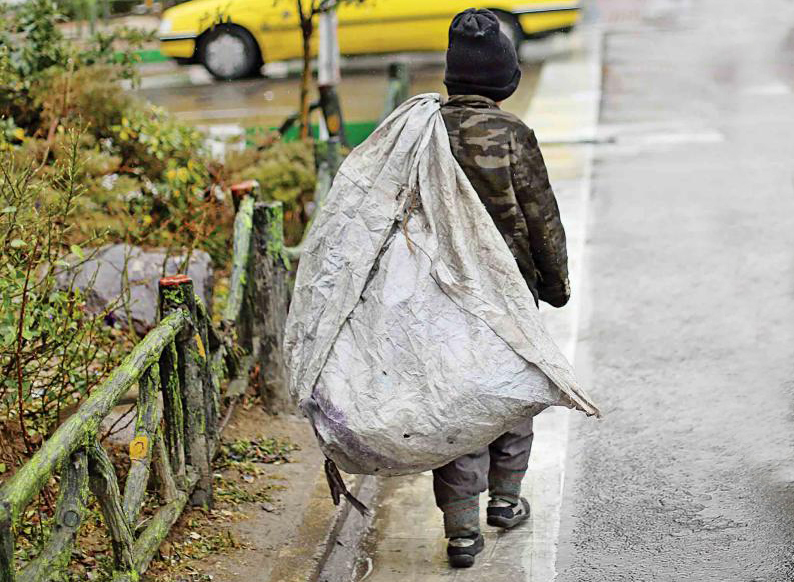 Tehran Mayor has urged all Tehran citizens to inform the municipality if they see any street children being used for scavenging.

Pirooz Hanachi said in a statement that the municipality of Tehran is ready to provide health services such as bathrooms and toilets, as well as mobile classes to such kids. 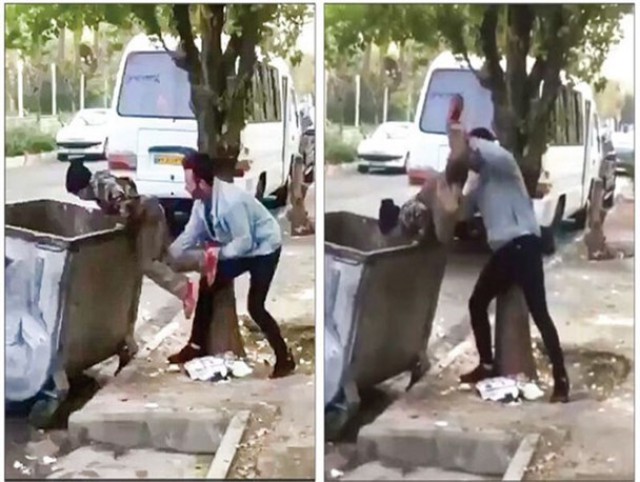 The reaction came a few days after a video went viral showing a person pushing a scavenging boy into a trash can for fun. The video shortly received strong public reaction and the culprit was arrested within a short time.

“The municipality of Tehran is ready to step up its supervision of dry waste contractors, and prevent children from being employed in this sector and take legal responsibility in this area,” Hanachi said.

“The final solution from the perspective of Tehran municipality is to modify the model of waste collection in the city for which planning has been carried out and by implementing various programs in the form of a comprehensive waste plan and a waste reduction plan. It will eliminate the phenomenon of scavenging in the near future,” reads the plan.

At the same time, Hanachi has urged all Tehran citizens to call 137 if they see the scavenging phenomenon and kids hired for such a job.

He emphasised that “no action should be taken against the children in the implementation of this project and only their employers must be held accountable.”

Research shows that 88 percent of these children are Afghans and only 22 percent are Iranians. Therefore, the municipality requires the assistance of the government and other institutions such as the Ministry of Foreign Affairs.