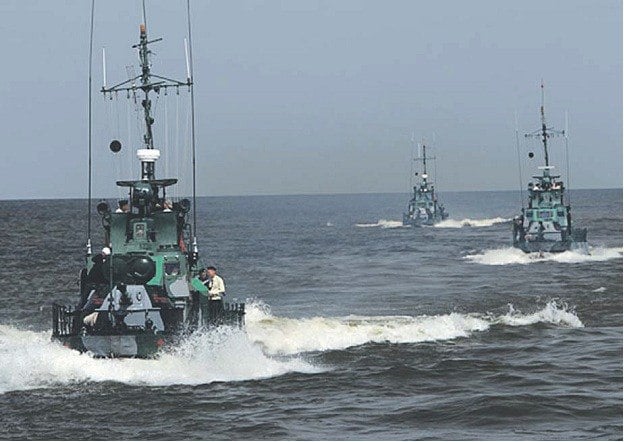 Iran’s Foreign Ministry spokesman says Tehran has officially protested at Turkmen border guards’ shooting at Iranian fishermen and asked for an explanation about the incident.

“Immediately after the incident happened and the tragic news was published, the Islamic Republic of Iran’s Foreign Ministry and its embassy in that country (Turkmenistan) contacted Turkmen authorities and seriously followed up on the issue.”

“In an official note, we called on the government of that country to provide explanation about the incident, and we continue pursuing the matter,” said the spokesman.

“We have a strong objection to the injudicious move by the Turkmen border guards who shot at a civilian fishing boat because even if Iranian fishermen approach the Turkmen waters, border guards can, based on international norms, [only] warn the fishermen off that country’s territorial waters,” he added.

“So, we are demanding an immediate and official explanation from relevant officials in Turkmenistan and we hope the circumstances surrounding the incident will come to light given the friendly relations between the two countries and through the cooperation of pertinent authorities of that government,” he said, highlighting the cordial relations between the two countries. 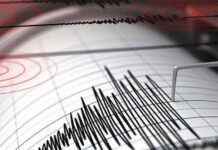 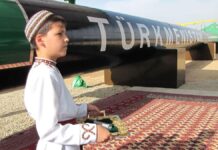