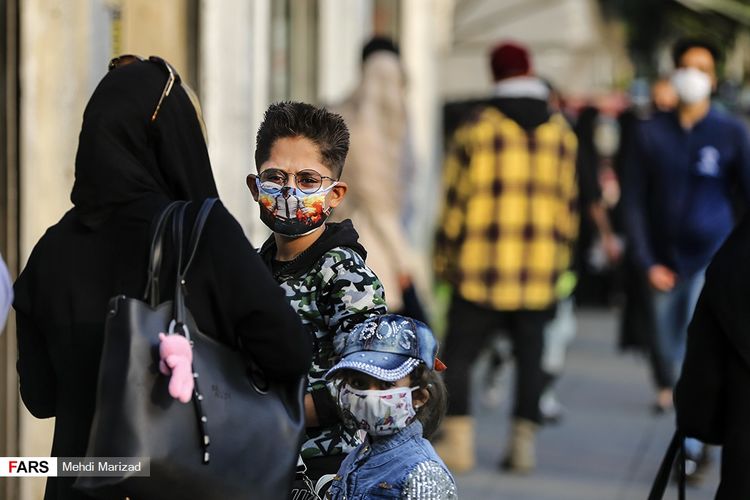 The Iranian Coronavirus Headquarters has announced that no permit is required to travel to and from cities like Tehran which are in a “yellow” state now.

The Headquarters said on Saturday that the capital, Tehran, is now in a yellow state as far as the number of COVID-19 infections and deaths is concerned.

“Based on this plan, cars with non-local number plates are not allowed to enter ‘red’ and ‘orange’ cities,” said Hossein Qassemi, the head of the Social-Disciplinary Committee of the headquarters.

“Moreover, cars with local plates in red and orange cities are banned from entering other cities,” he added.

“These regulations will remain in place as long as the situation of red and orange cities has not changed,” he added.

“Tehran is in a ‘yellow’ state; so, if residents of Tehran would like to travel to the 212 ‘yellow’ towns and cities, they do not need to get a travel permit,” he noted.
“But cars with non-local number plates are definitely not authorized to travel to the 29 orange and red cities,” he said.

“Although we didn’t have any red cities in the past few weeks, six cities in Mazandaran province are unfortunately in a red state now. Also, 23 cities in the country are in an orange state and 212 cities are yellow,” the official noted.

“Except for those categorized as ‘Group One,’ businesses in the 6 red cities are definitely not allowed to work. Government bodies should also hold their meetings while observing coronavirus restrictions,” he added.