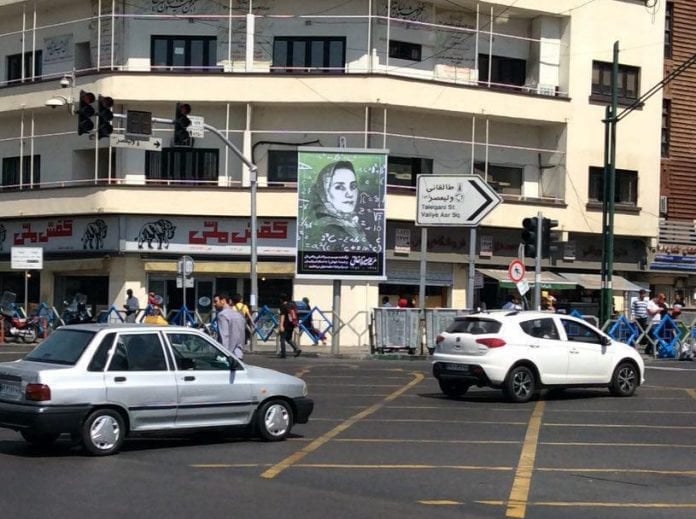 Members of Tehran City Council are going to discuss a plan to name one of the streets or places in the Iranian capital after late Iranian math genius Maryam Mirzakhani.

Mohammad Salari, a senior member of Tehran City Council, declared in a post in his Twitter account that a plan to name a street after Mirzakhani will be discussed in the Council on Tuesday.

Babak Negahdari, the head of the City Council’s Planning and Study Centre, also noted that naming a street or place after the late genius provides an opportunity to keep alive her memory.

It will also serve as a manifestation of Iran’s recent progress in the fields of science and technology, he added.

According to a Farsi report by Mashregh News website, Negahdari went on saying that Mirzakhani’s unexpected death deeply moved the Iranian scientific community.

“To honour the life and memory of late Mirzakhani, we have already offered our suggestions to Tehran Municipality,” he said.

Negahdari said naming one of the streets or places of Tehran after Mirzakhani can promote national confidence and encourage spirit of research among the Iranian youth.

“The names of places and streets are part of our history and collective identity. As part of Tehran’s history, these names also make up our city’s identity. So, pursuing the policy of naming the streets and places [after such figures] is highly significant,” he noted.

Mirzakhani was a 40-year-old professor of the Stanford University when she succumbed to cancer in a US hospital. She won a gold medal in the Hong Kong International Mathematical Olympiad in 1994 as the first female Iranian student to have received a gold medal in mathematics.

In the 1995 Toronto International Mathematical Olympiad, she became the first Iranian student to receive a perfect score and win two gold medals.

Mirzakhani obtained her BS in mathematics (1999) from Sharif University of Technology, Tehran. She then went to the US and received a PhD from Harvard University in 2004. She later received the Fields Medal as the first woman in history to win the prestigious award, commonly known as the Nobel Prize in Math.