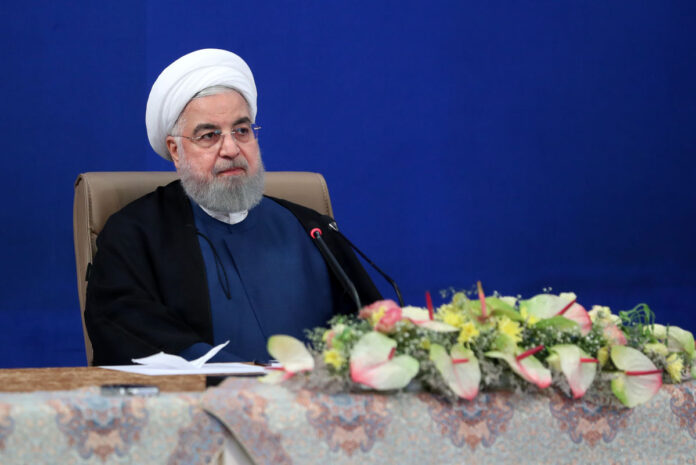 The Iranian president has cited a report by the Health Ministry suggesting an estimated 25 million people in the country have contracted the novel coronavirus so far.

President Hassan Rouhani said on Saturday around 14,000 Iranian have lost their lives to the disease, too, based on the same report.

“It is likely that another 30 to 35 million people are prone to contract the disease as well,” he added.

“The report says we should expect the number of people who will refer to hospitals in the future [due to the coronavirus outbreak] will be twice that hospitalized over the past 150 days,” he said, referring to a second peak of the disease.

“Until the end of this [Persian] year (ending March 20, 2021) and probably till the beginning of the next [Persian] year, we may be grappling with this disease,” he said.

The president said enough medical equipment and treatment services should be provided to tackle the second surge in COVID-19 infections.

President Rouhani also expressed concern over the risk posed by asymptomatic patients.
Elsewhere in his remarks, the president said “economic resilience” should be maintained in the country amid the coronavirus outbreak and production of items needed by people should continue.

He also urged authorities not to stir up anxiety in people.

He finally gave assurances that “we should not back down in the face of the disease as we will definitely win in the battle against the disease.”