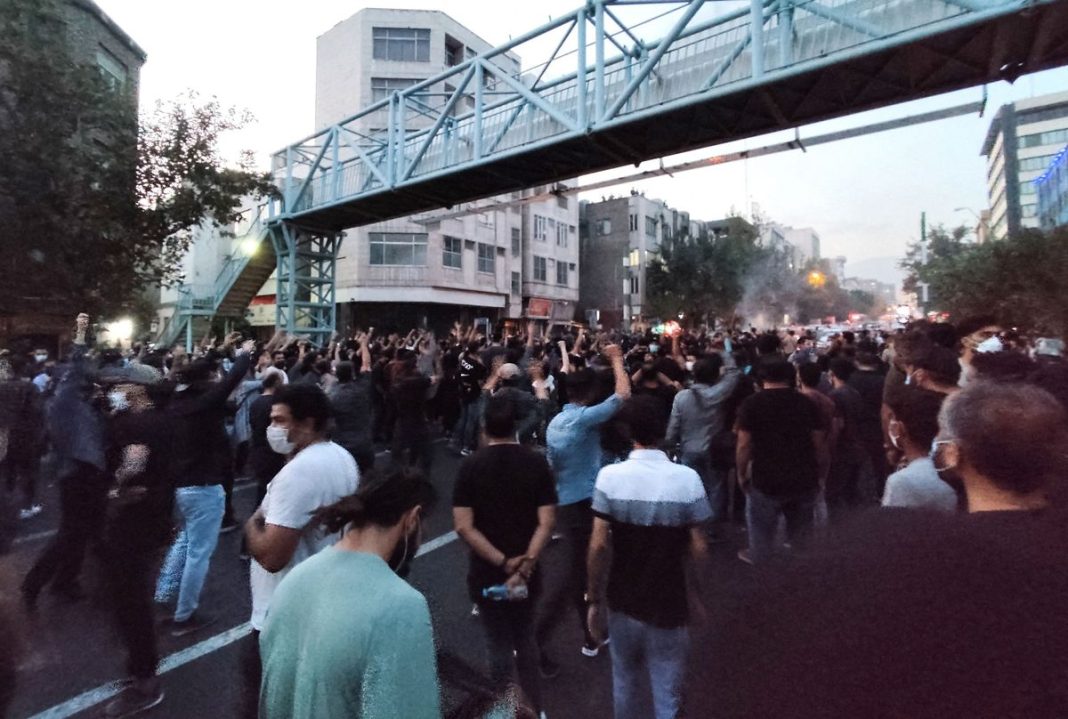 Iran is impregnated with emotional reactions due to the ‘wrong ways of ruling’ by the government, and if the feeling of 'rejection and discrimination among people' does not disappear, protest movements will continue in various ways, a renowned sociologist and politician has warned.

Emad Afrough, in an interview with Ensaf News, said, “The least expensive way of ruling and assessing policies is to listen to complaints and take advice from insightful people.”

Unrest broke out in several Iranian cities nearly two weeks ago following the death of a woman who died in police custody after she was detained by the morality police for her “improper hijab.”

The deadly protests over the  have left scores of people, including civilians and security forces, dead and hundreds more arrested or injured.

Afrough advised the rulers to listen to the angry protesters, “even if their ultimate goal is to topple the government.”

He said the ruling system in Iran, which is based on “ideological dos and don’ts” need to be updated to interact with the people, adding the authorities need to pay equal attention to the wide spectrum of bipolar Iranian society and avoid excluding any group.

The top sociologist said people resort to anger and violence because they have been denied “the proper ways of protest”, so they feel dejected.

Authorities say people are entitled to hold protest rallies but have warned against plots to ignite people against the ruling system.