Social-Distancing Plan Goes into Effect in Iran to Counter Coronavirus 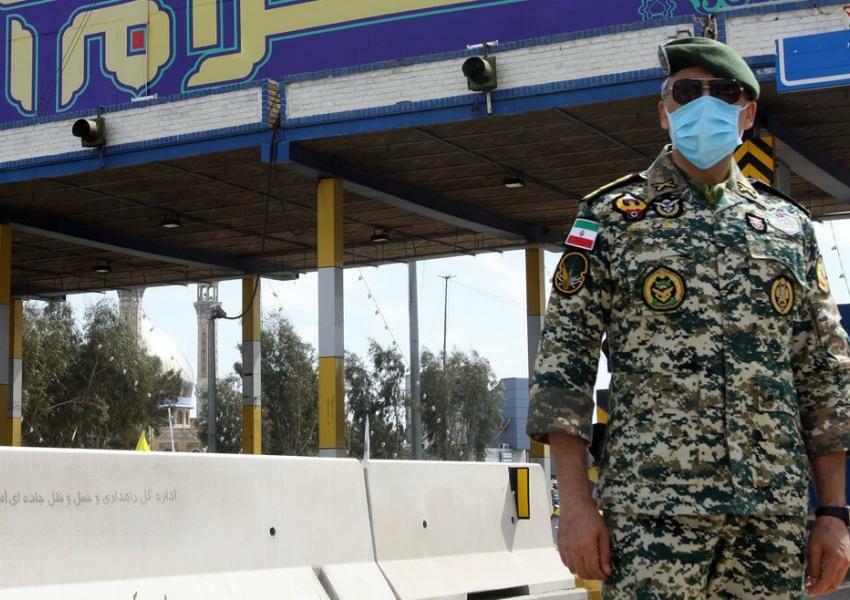 Details of a national social-distancing plan to counter the coronavirus outbreak in Iran have been announced.

Under the initiative, only residents native to a city are allowed in. That means travel is forbidden.

Moreover, those who are on trips must return home as soon as possible. Also, those staying in their hometowns should not go on trips because they are not allowed to enter other cities.

The first two digits of people’s National Code, licence plate numbers, insurance policy number, etc., show whether they are residents of a specific city or not.

People who live in a city and work in another location are allowed to commute, but they must carry their IDs with them.

Based on the plan, if travellers go to cities other than their hometown, they are not allowed in. If they enter the city illegally, their cars will be impounded for a month and will have to pay a fine of Rls. 5 million.

Also under the initiative, universities, schools, parks and gyms will remain closed.
Restrictions on rail, air and land travel will remain in place.

Businesses providing people’s basic needs will remain open, and some businesses will remain closed as long as the social-distancing plan is in force.

Businesses which violate the law will be sealed for one month.

Under the plan, holding any ceremonies that would result in gatherings and increase the risk of spreading the disease is forbidden.

Based on the directive of the Presidential Office, government departments and institutions will do their jobs through telecommuting as much as possible, minimizing the physical presence of employees at their workplace.

Currently, around 2 million people working at schools and educational centres are on furlough, but health workers and medical staff as well as police and law enforcement forces are on duty.