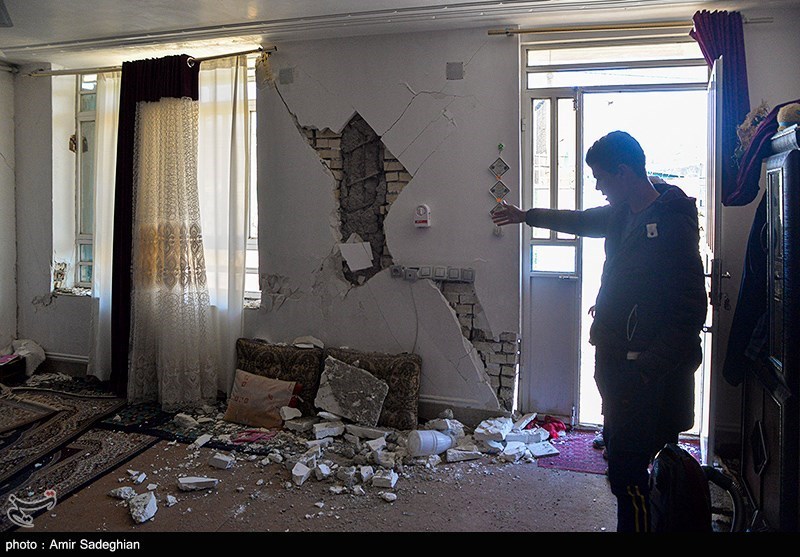 The Head of the Crisis Management Department of Lorestan said the injured people have been discharged from hospital after receiving outpatient treatment.

Mahdi Pazouki added that the rural areas of Khorramabad, Selseleh, and Chegeni with dilapidated structures were among the seriously damaged regions.

The Wednesday quake occurred at a depth of 7 km near the city of Firouzabad.

Iran is one of the most earthquake-prone countries in the world. In 2003, a magnitude 6.6 quake in Kerman province killed 31,000 people and flattened the ancient city of Bam.