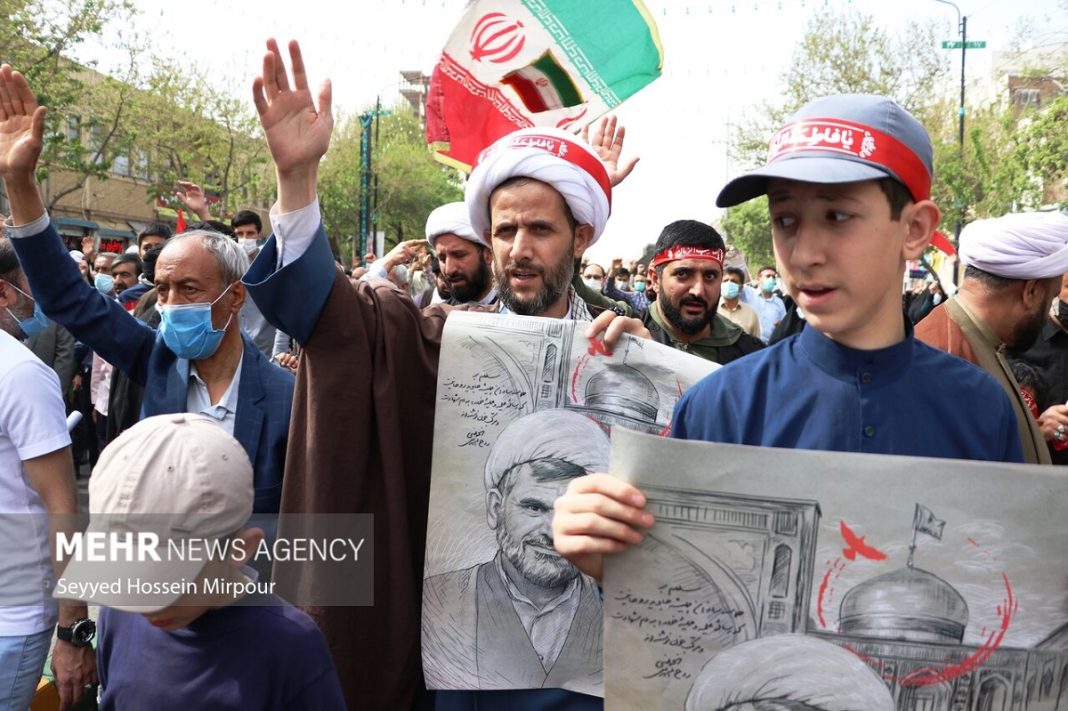 A second cleric injured during a stabbing spree in the holy shrine of Imam Reza (PBUH) in Mashhad, northeastern Iran, has died. The stabbing attack happened on Tuesday and instantly killed a cleric identified as Hojatoleslam Aslani and injured two others.

Now medical sources say Hojatoleslam Sadegh Daraee has also succumbed to his wounds in a Hospital in Mashhad.

The head of the hospital said doctors failed to save Hojatoleslam Daraee because his injuries were so severe.

A third cleric injured in the attack has been transferred to Mashhad’s Razavi Hospital.

The attack was carried out by a Takfiri foreign national who is now under arrest. Reports say the stabber is a 21-year-old man identified as Abdul Latif Moradi who entered Iran via the Pakistani border.

Moradi is of Uzbek descent and has lived in Mashhad along with his brothers for some time. The reports say he, unlike other Sunni Muslims, follows the Takfiri ideology, considers Shia Muslims as rejectionist and believes Shais’ blood must be spilled.

Security forces in Mashhad have arrested 6 other people accused of aiding and abetting the stabber including two of his brothers.

The body of the first cleric died in the stabbing spree was laid to rest on Thursday.