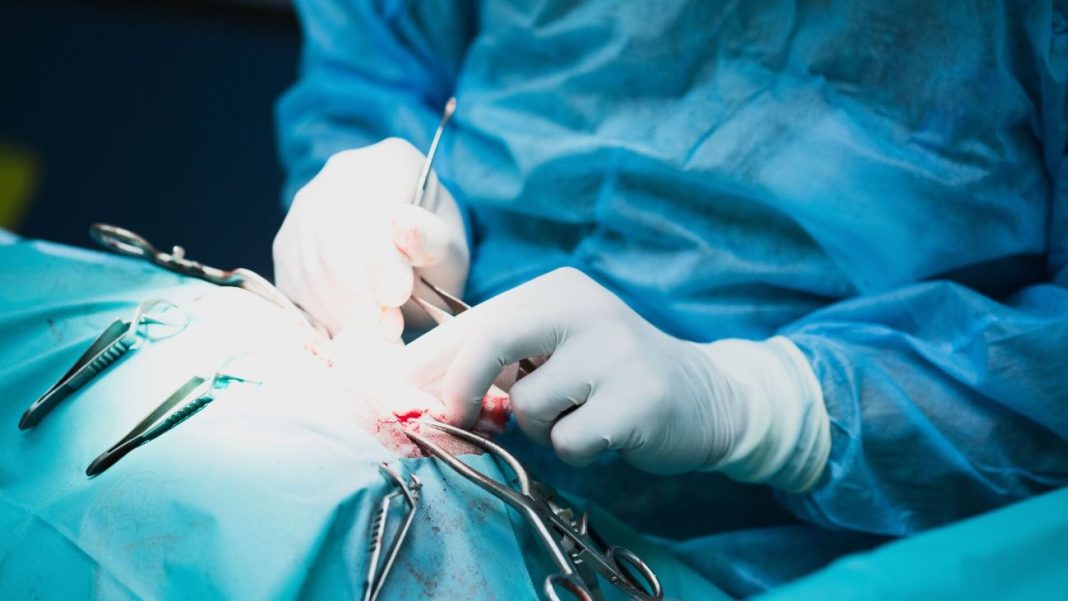 Iran’s northeastern city of Mashhad is known first and foremost for the holy shrine of the eighth Shia Imam, which draws millions upon millions of pilgrims from across the nation and other counties in the region, but the tourists have in recent years been thronging the city for an ulterior motive as well.

Iran’s Shargh Daily wrote in a report that Arabic-speaking women with bandaged noses and men with red scalps is a common scene in the city, as the cosmetic surgery clinics mushroom in the city to cope with the influx of foreign tourists who want to undergo surgeries besides making a pilgrimage of Imam Reza’s shrine.

An Arabic translator in the city can always be found at an arm’s length as the large majority of the medical tourists-cum-pilgrims are Arabs, mostly from Iraq, but also from Syria, Lebanon and other countries.

The industry is highly potential to make up for the economic losses after almost three years of Covid-19 outbreak put a chokehold on economies all across the globe.

However, a doctor said Iran has lost a big chunk of its medical tourists from Saudi Arabia, Bahrain, Kuwait, and Afghanistan due to the US-led sanctions on the Islamic Republic and also the chaos in neighboring Afghanistan since the Taliban takeover last year.S