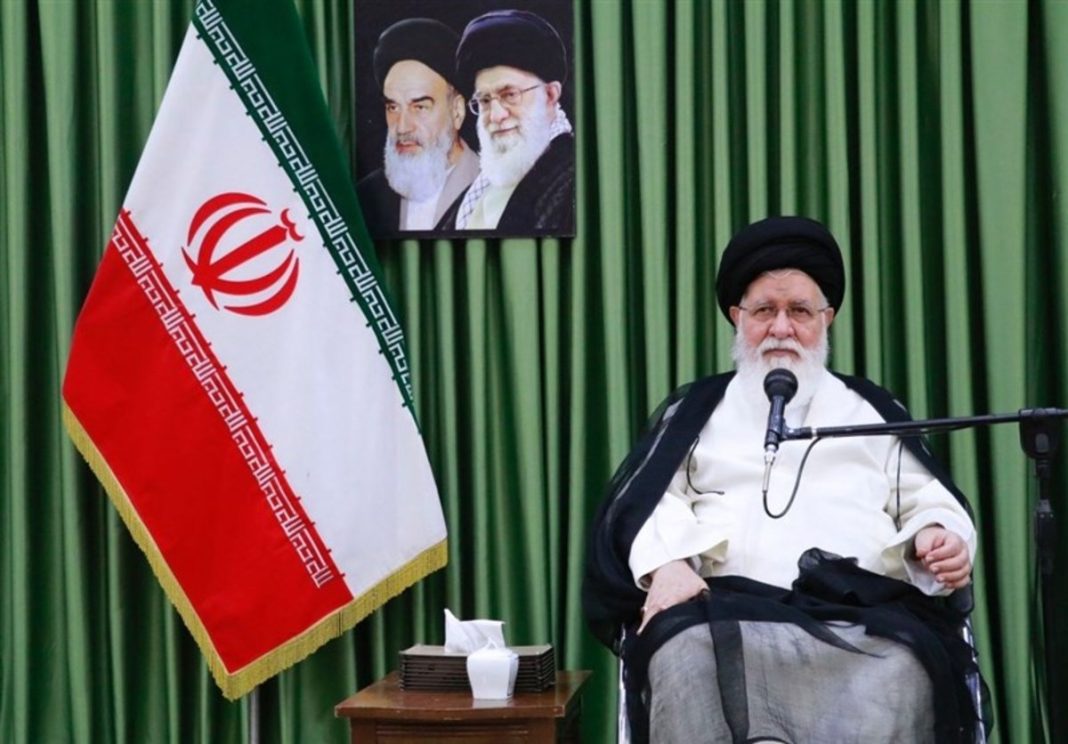 The Islamic Revolution Guards Corps (IRGC) announced it has foiled an assassination attempt against the Friday Prayers leader of Mashhad, Ayatollah Ahmad Alamolhoda.

The IRGC said in a statement on Friday that its forces identified and arrested members of a terror outfit affiliated with the “Jaish al-Zulm” terrorist group in the eastern province of Khorasan Razavi.

It noted the terrorist team planned to carry out destabilizing acts and terrorist operations in the holy city of Mashhad.

The terrorists also intended to attack the office of the Governor General of Khorasan Razavi, it added.

According to the statement, huge amounts of weapons, ammunition and explosives have been discovered from the hideout of the terrorists.

All the terrorists’ agents in other provinces have also been identified and are under investigation, it announced.

Earlier in the day, officials confirmed that Sunni cleric Molavi Abdulvahed Rigi was kidnapped and murdered by unknown individuals.

The targeting of top clerics comes in the wake of foreign-backed riots that erupted over the death of 22-year-old woman Mahsa Amini on September 16, three days after she collapsed at a police station. An investigation has attributed Amini’s death to her medical condition, rather than alleged beatings by the police.

The rioters have gone on the rampage across the country, inflicting damage on public properties and in some instances lynching innocent civilians and security forces.