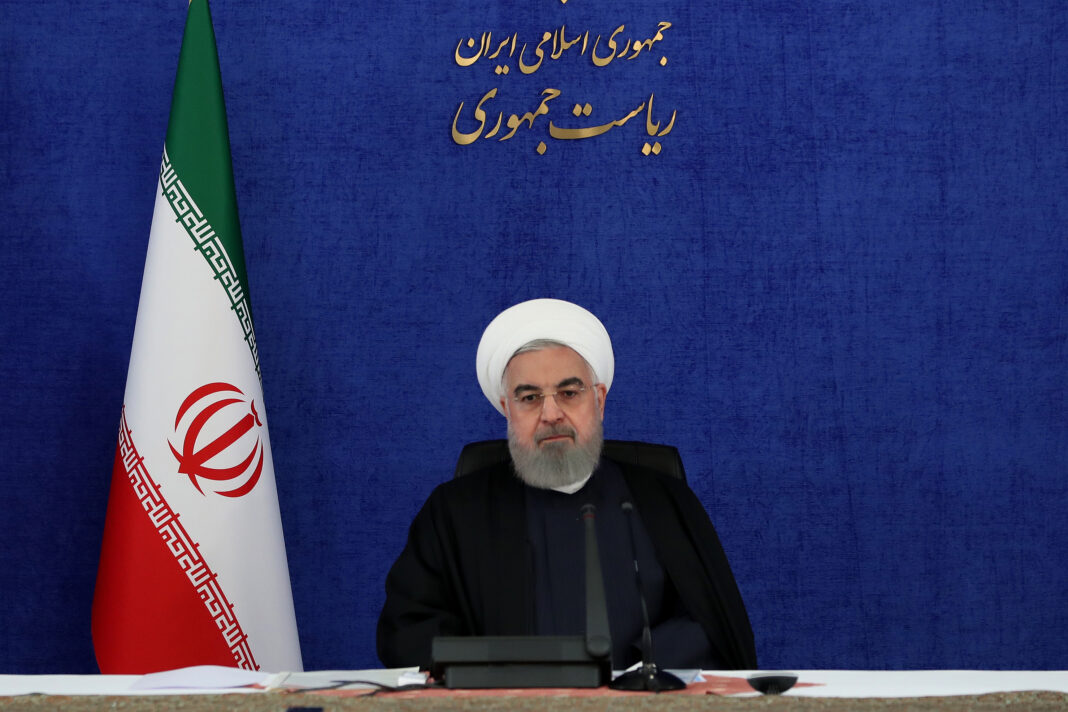 Iranian President Hassan Rouhani has referred to scientific and cultural bonds as one of the most lasting bonds among nations, urging the world to return to the sources of science and culture.

In a written message to the 3rd International Gundi-Shapour Congress on Tuesday, Rouhani thanked all scientists and students from Iran and other countries who attended the event to commemorate the 1750th anniversary of Gundi-Shapour University, the world’s oldest university.

Rouhani described scientific and cultural ties between nations as the “most lasting and most durable” ones, stating that broadening such bonds can further deepen sympathy and friendship among nations.

Referring to registration of Gundi Shapour as the world’s oldest university by UNESCO, the President said that it’s a proof that Iranians have been harbingers of science and friendship since ancient times.

He also underlined that Iranians today, following their ancestors, placed two occasions in their national calendar: ‘The day of dialogue and constructive interaction with the world’ and ‘The day of non-violence and non-extremism.’

“I believe the only durable and lasting way for proximity among nations is to return to lucid sources of science and culture, just as our ancestors in Iran did by establishing the world’s oldest university,” Rouhani added.