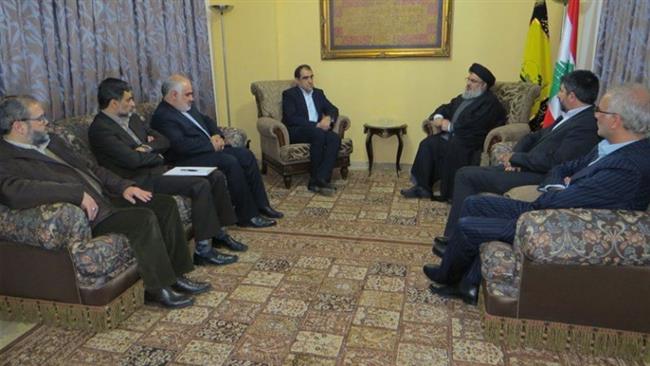 “The Saudi government behaved wrongly by decapitating one of the country’s freedom-seekers, which is more like acts terrorists commit across the length and breadth of the region,” Hassan Qazizadeh Hashemi said.

Muslims living in Saudi Arabia’s Eastern Province have the right to live and express their opinions in their own country, Hashemi said, adding that voicing criticism is not liable to execution.

He made the statements at a Wednesday press conference during a visit to Beirut where he met senior Lebanese officials and Hezbollah chief Seyyed Hassan Nasrallah.

Riyadh announced the execution of Sheikh Nimr and 46 others on January 2, after convicting them of involvement in “terrorism.”

Nimr’s execution was widely censured by Muslims and human rights activists around the globe as well as various governments and international bodies.

Elsewhere in his remarks, Hashemi said Saudi authorities should take complete responsibility for the “crisis of their own making” in the region.

The Iranian minister, who arrived in Beirut on Wednesday, is on a three-day visit to Lebanon.

On Thursday, Hashemi held a meeting with Nasrallah and discussed the latest regional developments.