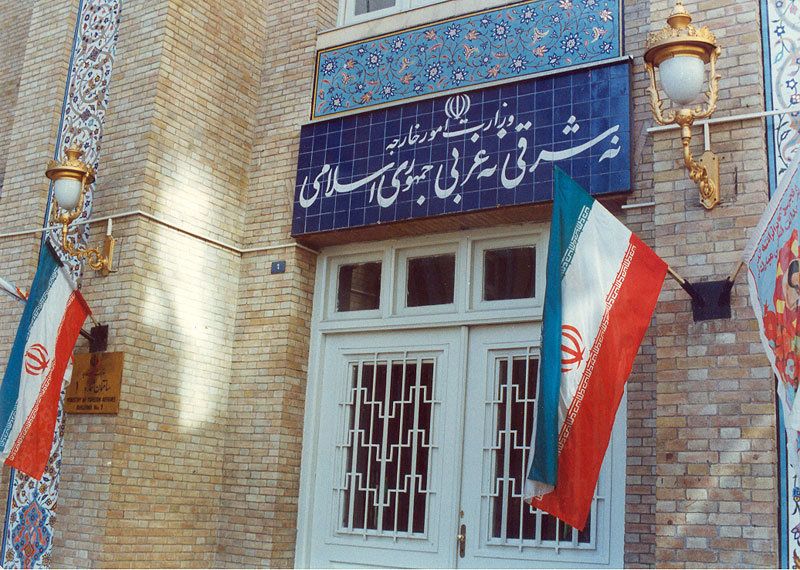 Iran's Foreign Ministry Spokesman Bahram Qassemi has rejected the anti-Iran comments made by the Saudi top diplomat, saying terrorism has its roots in the ideology promoted and sponsored by the regime in Saudi Arabia.

Qassemi made the comment in reaction to remarks by Saudi Foreign Minister Adel al-Jubeir at the UN General Assembly where he rehashed baseless allegations against Iran.

“Incontrovertibly, Saudi Arabia is the most notorious supporter of terrorism in the world, and the terrorism that has engulfed the whole world, especially the Middle East, today is rooted in Saudi Arabia and the extremist ideologies promoted and sponsored by this regime,” said Qassemi while rejecting the Saudi foreign minister’s claims.

“Adel al-Jubeir proudly announces his country’s support for [US President Donald] Trump’s strategy of countering multilateralism and ruining international agreements and contracts, and this is not strange because his country (Saudi Arabia) is among the key supporters of the camp affiliated with Trump’s thoughts in the United States,” Qassemi noted.

He said the camp, in cahoots with the Zionist regime’s lobby groups and the United Arab Emirates and by spending millions, or maybe billions of dollars, try to steer the United States’ foreign policy in the path they desire, i.e. warmongering and provoking instability.

Qassemi then touched upon Saud Arabia leading a military coalition that has exposed a Muslim country in the Middle East (Yemen) to an unprecedented catastrophe for five years now.

“That the foreign minister of an aggressor country, which is to blame for the destruction of Yemen and the heinous human catastrophe there, hijacks the forum of the UN, whose charter is based on international peace and security, and that he fuels the flames of extremism, animosity, violence and warmongering, are rooted in the ideology based on which he and the House of Salman have been reared,” Qassemi said.

Al-Jubeir on Friday expressed Riyadh’s backing for the anti-Iran policy adopted by the Trump administration.

Saudi Arabia “supports the new US strategy to counter Iran,” he said in an address to the 73rd session of the UN General Assembly in New York.