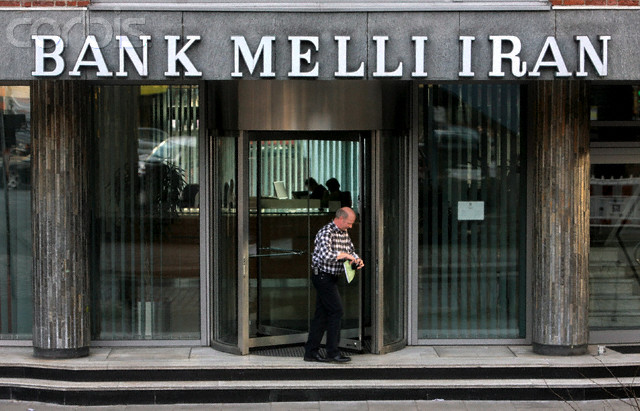 Deputy Governor for Currency Affairs at the Bank Melli of Iran (BMI) announced that sanctions on BMI Hong Kong Branch had been lifted since June 24 and the branch will soon resume its activities there.

The resumption of BMI Hong Kong Branch’s activities needs systematic changes that are being made, the official said.

Since 2008, the European Union (EU) imposed sanctions on different foreign branches of BMI on the pretext of Iran’s peaceful nuclear program.

Under the July agreement known as the Joint Comprehensive Plan of Action (JCPOA), anti-Iran sanctions were lifted on January 16, 2016.