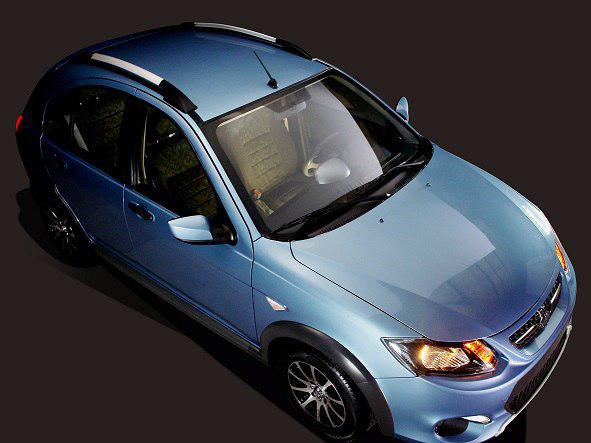 Several high profile officials were present at a ceremony held in Tehran to unveil ‘Quick’, the cheapest Iranian car with automatic transmission.

Parliament Speaker Ali Larijani was among the officials attending the ceremony, according to a report by ICANA.

The car previously developed under the codename ‘Project 212’ will be launched in the next few months, local auto blog Persian Khodro reported Monday.

The model has a 1.5 liter engine, automatic gearbox and four cylinders. The company has claimed it will comply with Euro4 emission standards. 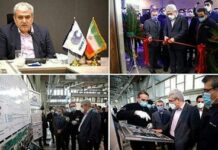 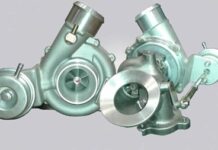 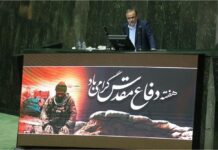 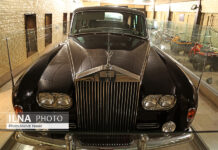