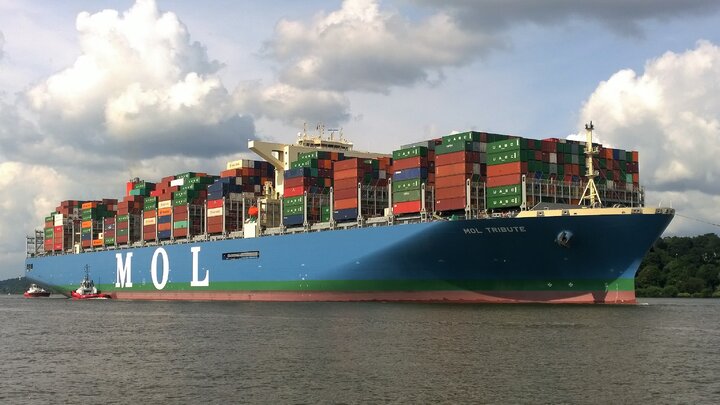 The Iranian minister of industry, mines and trade says the country’s non-petroleum exports are increasing compared to several months ago.

Alirezan Razm-Hosseini said one of the reasons behind this rise was trust in exporters to fulfill their forex commitments.

He then undernlined that more than 8.5 million tonnes of goods have been cleared from the customs over the past several months, which is regarded as a major success.

Elsewhere in his remarks, the minister touched upon several factors contributing to underdevelopment in the nation’s auto industry.

He said a plan is being drawn up to break the monopoly in the auto industry.

He underscored his ministry is seeking to turn automobiles from a capital commodity to a consumer commodity.

“An increase in the cash flow in society has attracted some middlemen to the auto market; of course, these people will make losses in the future,” he said.

He noted there are more than 2,000 in the country producing auto spare parts, adding over $3 billion has been invested in this industry.