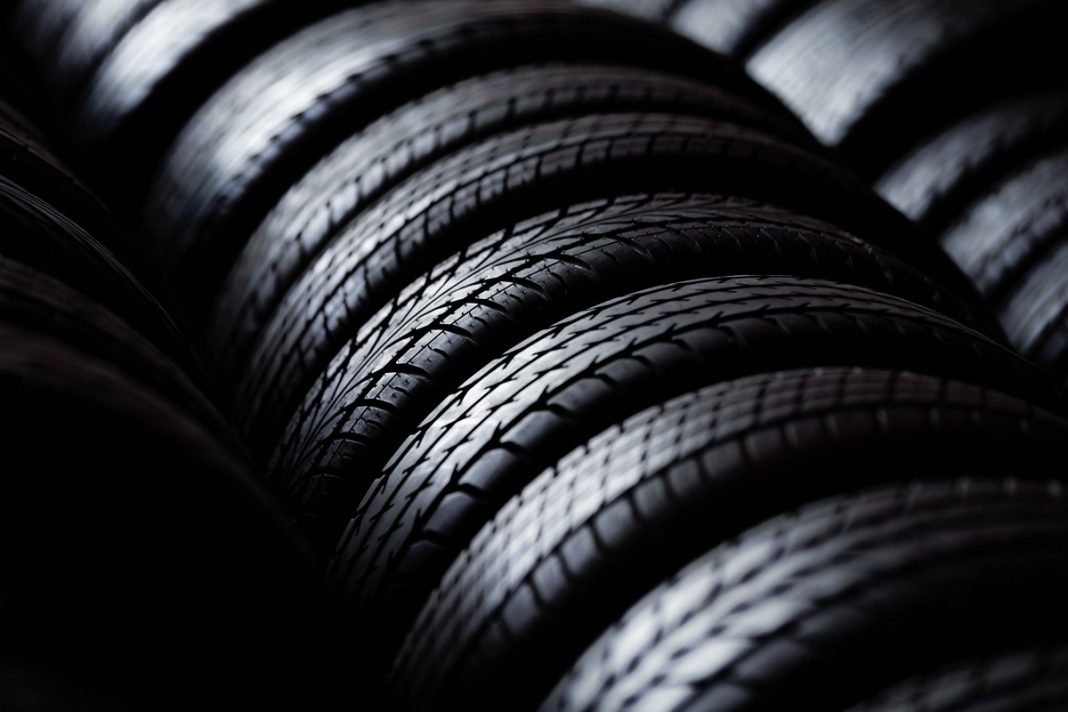 A major car tire production factory on a suburb of the Iranian capital Tehran has gone bankrupt. Kian Tire which is in Chahar Dangeh town near Tehran was launched before the Islamic Revolution of 1979.

A detailed report by the IRIB says Kian Tire was transferred to the private sector in 2003.

From then on, drastic changes happened in the factory and the final outcome was huge bank debts that adversely affected production and the workforce.

Workers of Kian Tire acknowledge that it used to produce 70 tons of tires per day before declaring bankruptcy two years ago.

In the last few months of the Persian year 1400, the factory was shut down because it received no raw material. This has left 950 workers of Kian Tire jobless.

Following efforts by local authorities, the Mostazafan Foundation and the Shasta Company are supposed to take over the management of the factory.

Meanwhile, production at Kian Tire is going to resume from next week