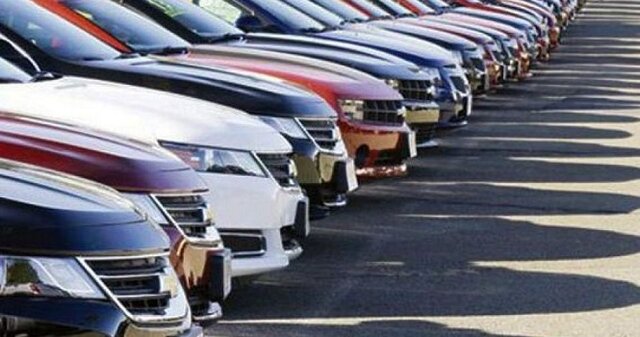 A spokesman for Iran’s Guardian Council has said in a tweet that the body has rejected a parliamentary bill to allow car imports.

Hadi Tahan Nazif said the Guardian Council views the car imports permission as being against Clause 2 of the Iranian Constitution’s Article 110.

Tahan Nazif added the council is sending the ratification back to Parliament for correction.

Any bill passed by the Iranian Parliament must be reviewed and approved by the Guardian council to become law.

Iran has banned the importing of cars for the past three years. The ban on car imports has shot up automobile prices, especially foreign cars, in Iran up to ten-fold over the past years.

The parliamentary bill to resume the import of cars aimed to balance the Iranian auto market.