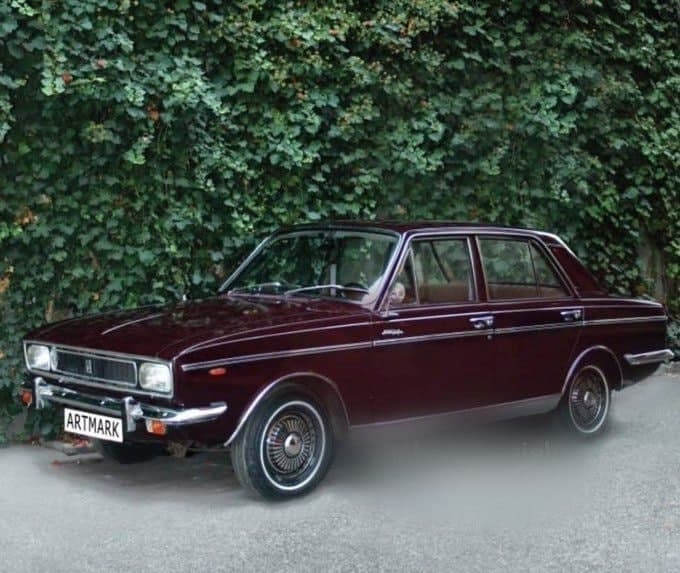 An Iranian-made Paykan presented by the former king of Iran Mohammad Reza Pahlavi to Nicolae Ceaușescu, the former president of Romania, in 1974 has been sold at an auction for 95,000 euros.

While many Iranian clients were interested in buying the car at the auction, a Romanian collector finally managed to purchase it.

The Paykan (meaning Arrow) is the first Iranian-made car produced by Iran Khodro between 1967 and 2005. The car was very popular in Iran from its introduction until its discontinuation. It is often colloquially referred as the Iranian chariot.

The Paykan was a Hillman Hunter built under licence, but had some unique body work and locally-developed variants (most notably, the pickup, which used a different body shell from the one sold elsewhere).