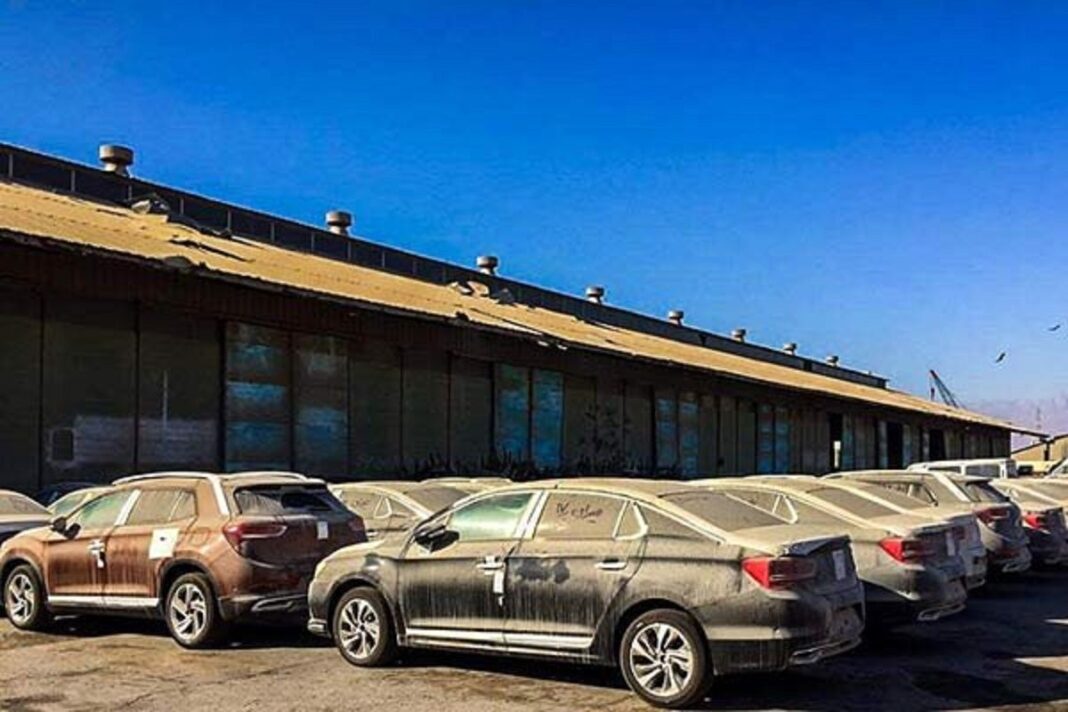 If Iran lifts a car import ban and foreign products worth $500 million are allowed to be imported with a tariff rate of 86%, the government will make 98,000 billion rials in revenue.

That is according to a study by the Iranian Parliament’s Research Center quoted by Donyaye Eghtesad Website.

This study says the revenue is the second benefit of lifting the ban on car imports. However, due to the removal of this revenue clause in the budget bill for this year, the government has no plans to import cars next year, unless it is forced to do so with the pressure of MPs and the approval of the Expediency Council.

In two bills in 2020 and 2021, the government removed the revenue clause of car imports, which was meant to regulate Iran’s currency situation.

Over the past two years, the Iranian car market has been in turmoil due to declining production and supply from domestic automakers, as well as high demand.

But the government is reluctant to import cars, even to a limited extent, to regulate the market.

Iran’s parliament insists on importing cars and opposes the government in this regard. Despite the Expediency Council’s opposition to the plan to regulate car imports, parliament still envisages the import of 50,000 cars with a revenue ceiling of 600,000 billion tomans for the government.

If the issue of importing this number of cars is approved by the Guardian Council and the Expediency Council, the government will be forced to import cars.