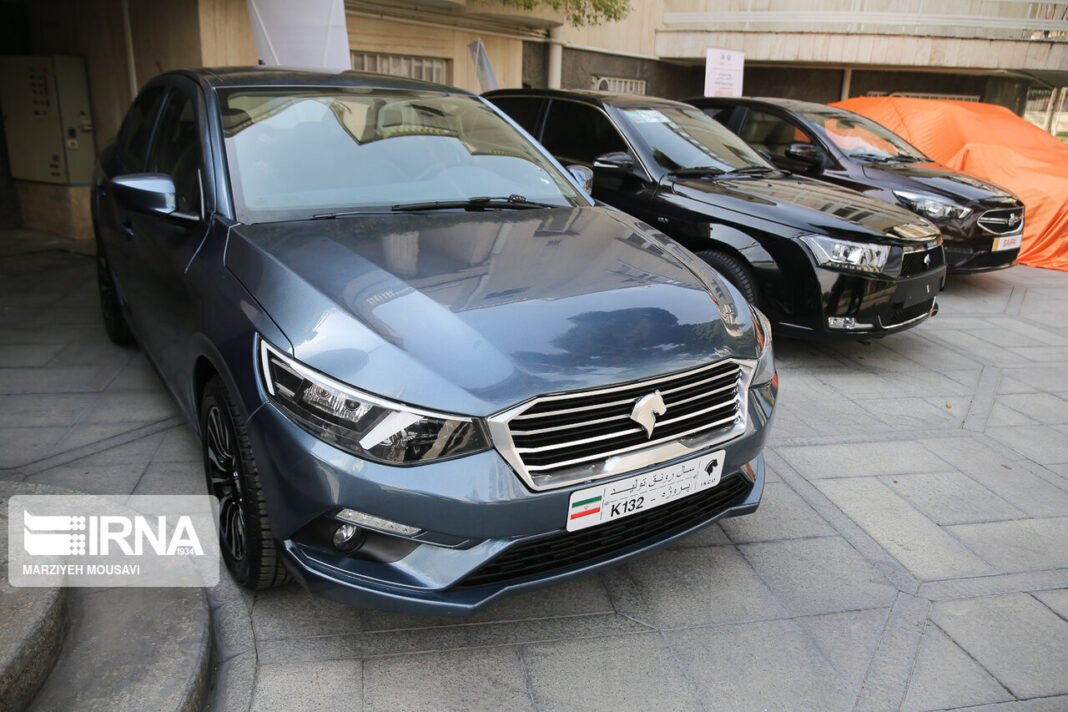 The Iranian government plans to levy taxes on cars according to their energy category has caused a controversy and drawn reactions from experts.

Iranian media outlet Khorasan News has published an editorial which looks into the reactions and also the draconian rules for auto makers in other countries.

Under the plan in Iran, the taxes on cars are set from zero to 5 percent, which means the more fuel a car consumes, the higher the tax will be.

But the key point here is that this tax is first received by the automakers and then paid to the government.

That means the more polluting car an automaker produces, the more taxes the government collects without forcing the company to reduce fuel consumption and pollution.

Some media outlets claim due to VAT payment periods, automakers can deposit this amount and receive a profit from it within a year, meaning that the only person who does not benefit from this tax is the consumer.

This is while developed countries like Britain and the Netherlands have also set strict rules for carmakers to produce cars with low fuel consumption and low emissions, and violators face heavy fines.

They however receive green tax from car consumers as well based on consumption, pollution and car life. The head of the Transportation Commission of the Iranian Chamber of Commerce says, “It is the automakers that must reduce car pollution; why should people and consumers pay for it?”

Other critics argue that when carmakers produce automobiles with high fuel consumption and emissions, and there are no hybrid and electric cars, taxing is an injustice to the consumer.