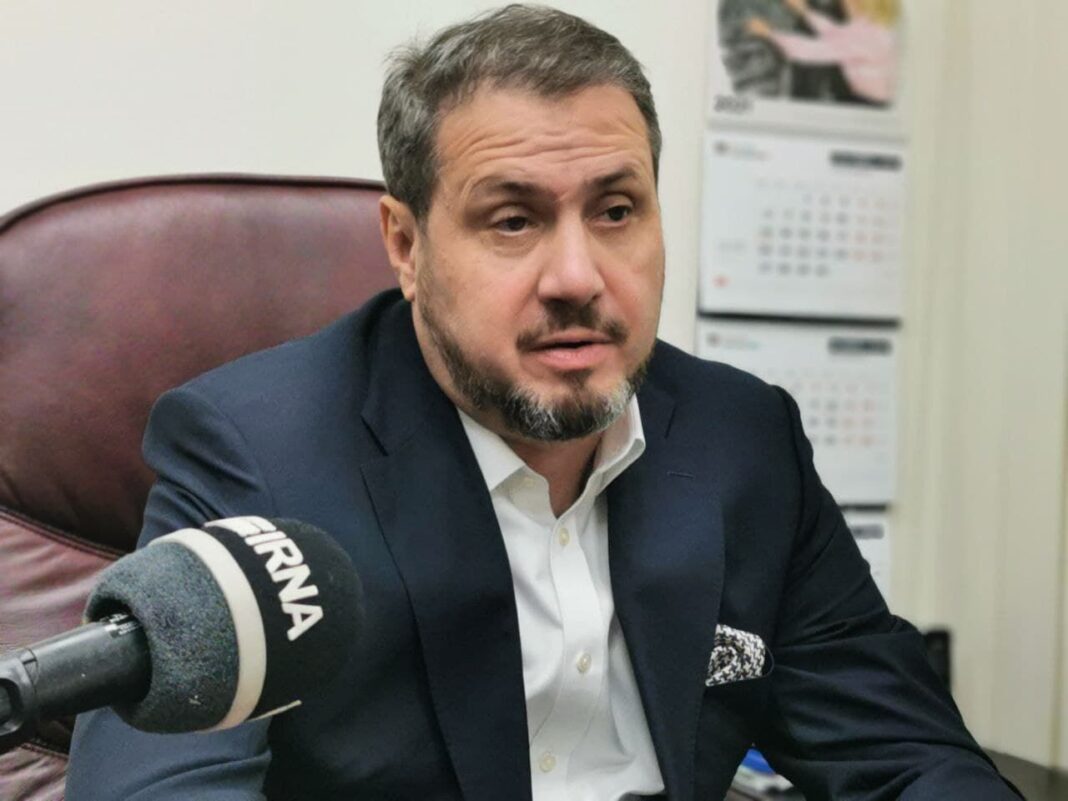 A Russian trade official has described the north-south transit corridor, a major portion of which passes through Iran, as of vital significance for Tehran and Moscow.

The corridor is a land route extending from India to northern European countries. An agreement for its construction was signed among Iran, Russia and India in 2000.

“The corridor is the shortest transit route between Europe and south and southeastern Asia and passes from Iran and Russia,” said Vladimir Ubidnev, director of the Iran-Russian Trade Council at Russia’s Chamber of Commerce and Industries told IRNA.

“I can confirm that the north-south international corridor will be the backbone for the development of Iran and the Eurasian Economic Union.”

The mainly rail link extends from China to India and Pakistan and is connected to Russia and Finland through Iran. A 170-kilometer railway between the northern Iranian cities of Rasht and Astara is the only incomplete link in the transit route.

The Russian official also said Iran’s full membership in the Eurasian Economic Union can help increase trade between the two sides as it eases customs bureaucracy between the country and members of the union, including Russia.

He also touched on Iran’s recent full membership in Shanghai Cooperation Organization as a great boon to the expansion of the north-south corridor. He said Iran can also use its membership in the organization to diversify routes to its development.