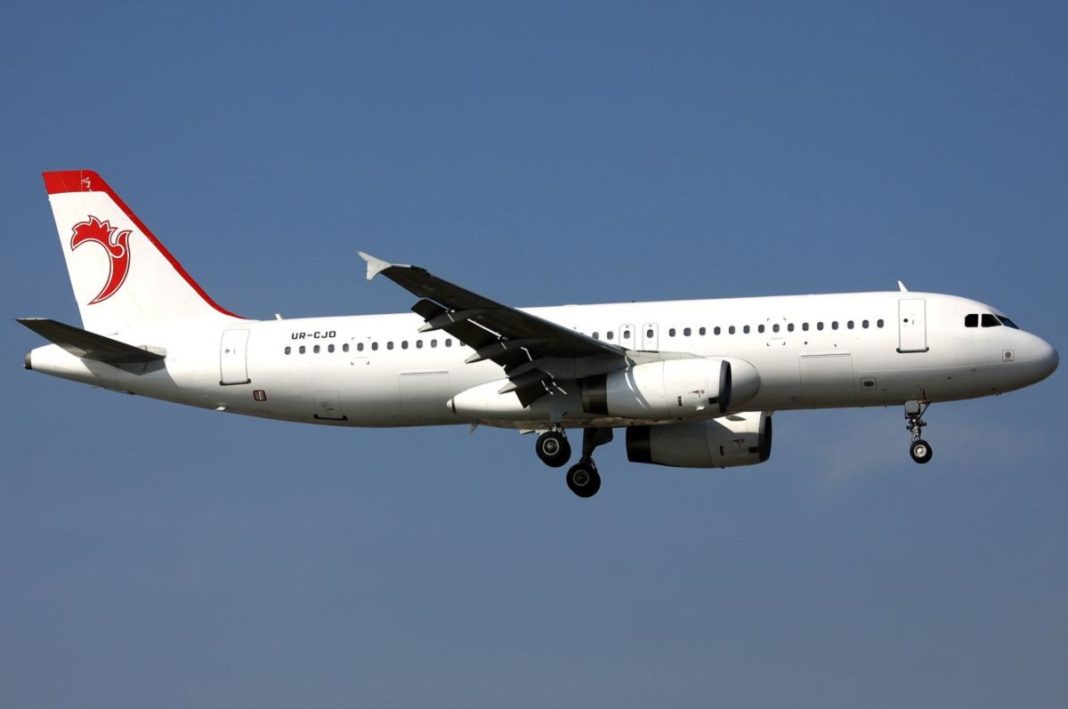 An ATA airlines passenger plane blew a tire after takeoff on Saturday morning in northeastern Iranian city of Mashhad, but the pilot managed to land the plane with 168 passengers and crew on board safely.

The plane took off at 06:00 am local time (0130 GMT) from Mashhad bound for Najaf in Iraq but it blew a tire during the takeoff, Tasnim News Agency reported.

The pilot hovered mid-air to burn the fuel and reach the proper weight for emergency landing.

He changed course afterwards and safely landed in Mashhad.

The Iranian aviation’s aging fleet has been targeted by harsh US sanctions as many Western companies, wary of the punitive measures, refuse to sell spare parts or fuel to Iranian airlines.

Civilians have borne the brunt of the hostile measures re-imposed in 2018 by former US president Donald Trump and maintained by his successor administration of Joe Biden.