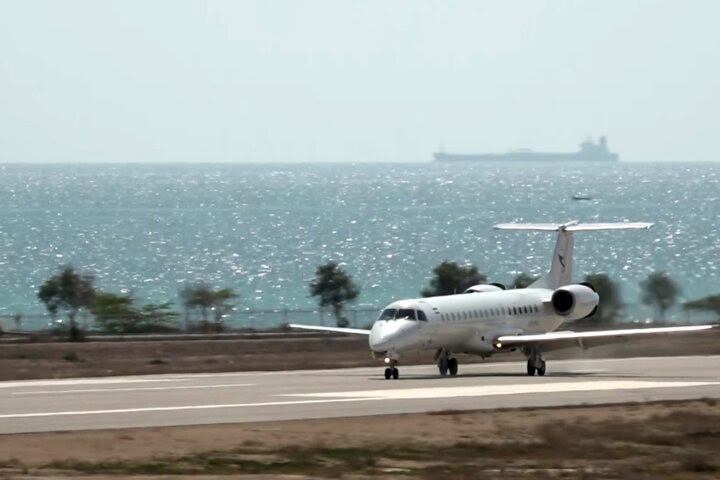 Iran’s Islamic Revolution Guards Corps has launched an airport on the Iranian island of Greater Tunb in the Persian Gulf.

Imam Ali Airport was launched during a ceremony attended by Admiral Alirzea Tangsiri, commander of the IRGC Navy, and Deputy Minister of Roads and Urban Development and Head of the Civil Aviation Organization Mohammad Mohammadi Bakhsh.

The first flight landed at the airport from Tehran.

Admiral Tangsiri said that people’s settlement on Iranian islands will materialize with their active presence on the islands and everyone should help this continue with the launch of regular flight lines.

The Commander of the IRGC’s Navy emphasized that with the launch of this airport, the groundwork for the development and economic prosperity of the sea will be laid and the level of sustainable security in the maritime geography of the Persian Gulf will be strengthened.

Also, the head of the Civil Aviation Organization said at the ceremony that efforts are underway to improve the status of flights by using and installing sound safety systems. Mohammadi Bakhsh noted that establishing regular flights to Greater Tunb Island will be established by providing necessary airport facilities for easy travel from cities such as Bandar Abbas and Bandar Lengeh.