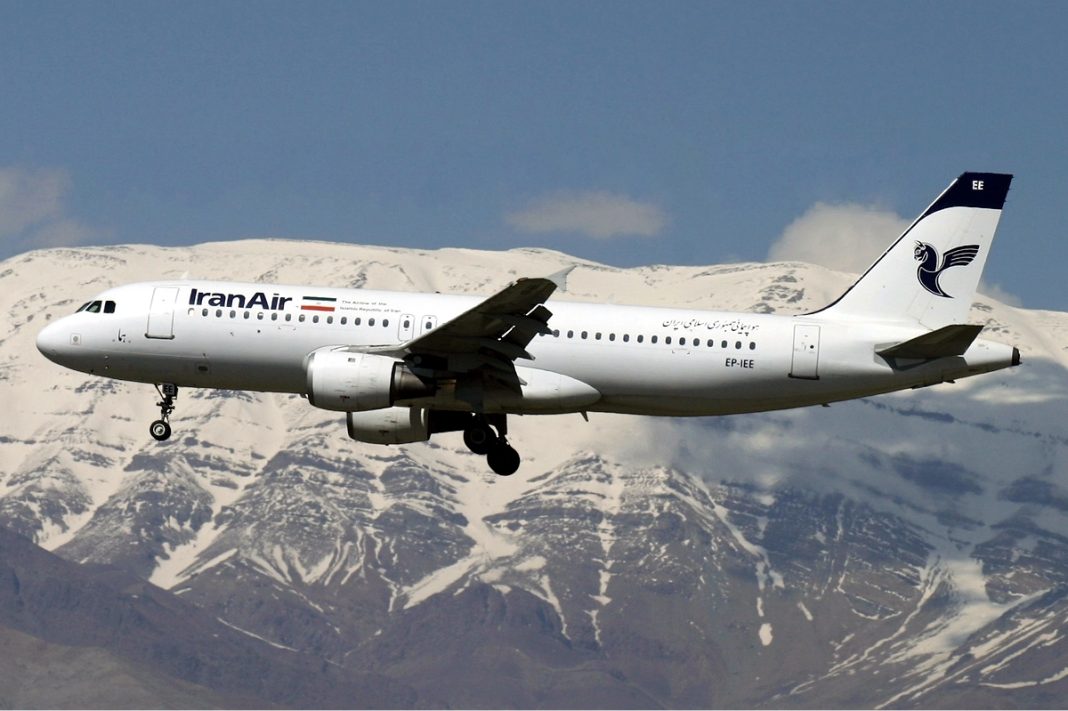 A senior official with Iran’s transportation ministry said the country’s flag carrier Iran Air has increased the number of its international flights by 60% in the calendar year to late March.

Mehdi Nourayi stated on Monday that the number of seats offered by Iran Air to international travelers had also increased by 135% over the past calendar year.

He noted, however, that the airline had experienced a drop of around 21% in its domestic flights over the same period.

the official added Iran Air has continued to report consistent growth in international flights this year.

The announcement comes despite the fact that Iran’s national airline has been barred from accessing new planes and parts from foreign suppliers because of American sanctions on the country.

The company has also faced restrictions to expand its international destinations because of continued US pressure on countries involved in trade and economic ties with Iran.

Nourayi added Iran Air’s current active fleet consists of 55 aircraft. He added that the airline could recover from financial problems suffered because of the coronavirus pandemic and the US sanctions by relying on increased revenues from international flights.

Iran Air had placed orders for dozens of new aircraft from international plane manufacturers like Boeing and Airbus after Iran and world powers signed a landmark deal on Iran’s nuclear program in 2015.

However, the supply of the planes were suspended after a handful of deliveries in 2018 and after the United States withdrew from the nuclear deal and threatened international companies with sanctions if they engage in transactions with Iran.

An Iran Air spokesman said last month that five aircraft will be added to the airline’s fleet by March.