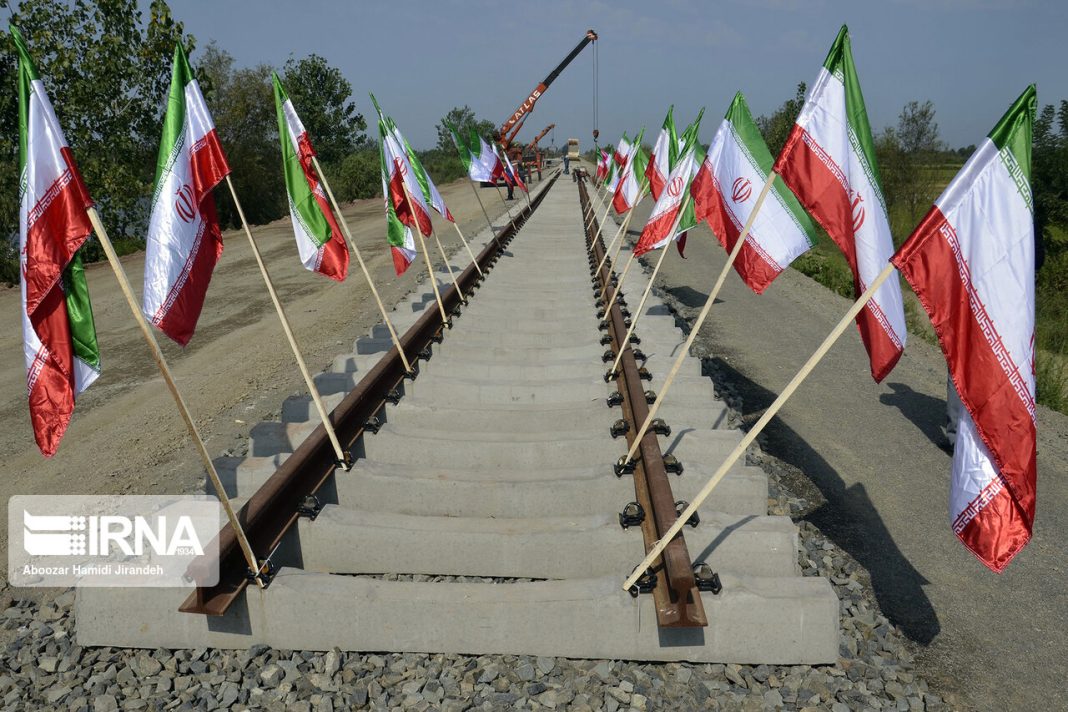 Iran’s deputy minister for roads and urban development says Russia, China, and India have sought investment opportunities in an Iranian transit network that, once completed, would be part of the International North-South Transport Corridor (INSTC).

Kheirollah Khademi told ILNA on Wednesday that the three countries were seeking investment opportunities given the significance of the INSTC, a 7,200-kilometer-long multi-mode network of routes to moving freight between India, Iran, Afghanistan, Azerbaijan Republic, Russia, Central Asia, and Europe.

Despite their interest, Khademi said, Iranian financial sources were also investing in the project, sprawling infrastructure that he said was well under construction.
China is not a partner to the INSTC but is pursuing an ambitious transit program of its own known as the Great Silk Road.

The transit network envisioned in the INSTC would help boost Beijing’s plan.

Iran’s Minister of Roads and Urban Development Rostam Qassemi, who signed the agreement on behalf of Iran, said at the time that Russia viewed Iran as a “hub of commerce and transit” in the region and added that the completion of an Iranian railway route that would help connect Northern Europe to the Indian Subcontinent would give the countries in the region, including Russia, “many transit benefits.”