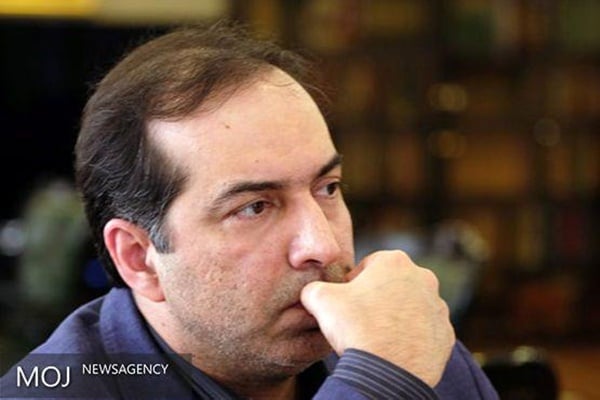 An Iranian media official has lashed out at the Reuters News Agency for publishing commissioned reports on Iran’s domestic affairs.

Hossein Entezami, a Special Assistant to Iran’s Minister of Culture and Islamic Guidance, says Reuters is gambling with its professional prestige by publishing meddlesome reports on Iran’s politics and economy commissioned by certain sides for particular purposes.

Entezami, who previously served as Iran’s deputy culture minister for press affairs, said in a post on his Twitter account that Reuters used to make a distinction between news and psychological war.

He then cited at least two featured reports recently published by Reuters to substantiate his statement about the news agency.

In one report, he said, Reuters claimed some Iranian executives have bought African passports to bypass sanctions and in another one, it said at least $30 billion have been funneled out of Iran, indicating that the Islamic Republic’s days in power are numbered.

Entezami began his career as a journalist in 1989. Over the past three decades, he has always served as a leading journalist in Iran. He has also for years represented Iranian press managers at the Press Supervisory Board, a top official body tasked with overseeing media activities in Iran.

During the first term of President Hassan Rouhani in office, Entezami served as the deputy minister of culture and Islamic guidance for press affairs and in his second term, he became the top assistant of Culture Minister Seyyed Abbas Salehi.