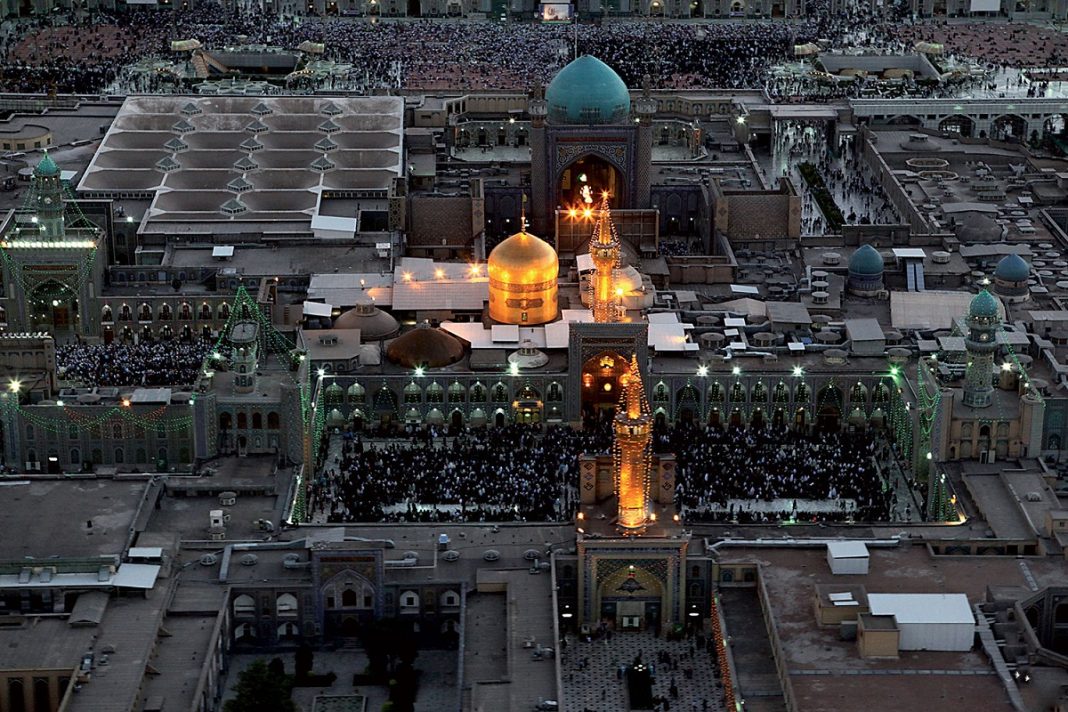 Iran’s Tasnim News Agency has learned that the attacker who stabbed three clerics in the Imam Reza shrine in the city of Mashhad on Tuesday, is a 21-year-old foreign national who entered Iran via the Pakistani border.

According to Tasnim News Agency, Abdul Latif Moradi is of Uzbek descent and has lived in Mashhad’s Mehrabad district along with his brother for some time.

The report says Abdul Latif Moradi, unlike other Sunni Muslims, follows the Takfiri ideology, considers Shia Muslims as rejectionist and believes Shais’ blood must be spilled.

Tasnim says the man has some nicknames including Abdul Latif al-Salafi, Hassan Moradi and Abul Agheb al-Muvahid and that he sought to propagate Wahabi views and confront Shia Muslims.

Security forces in Mashhad have arrested 6 other people accused of aiding and abetting the attacker including two of his brothers.

The Mashhad deadly stabbing killed one of the three clerics and injured the other two.

The incident has angered Iranians, with many criticizing authorities for allowing what they see as foreign extremists to stay in Iran after illegally entering the country.