Cleric stabbed to death in in Mashhad; two inured 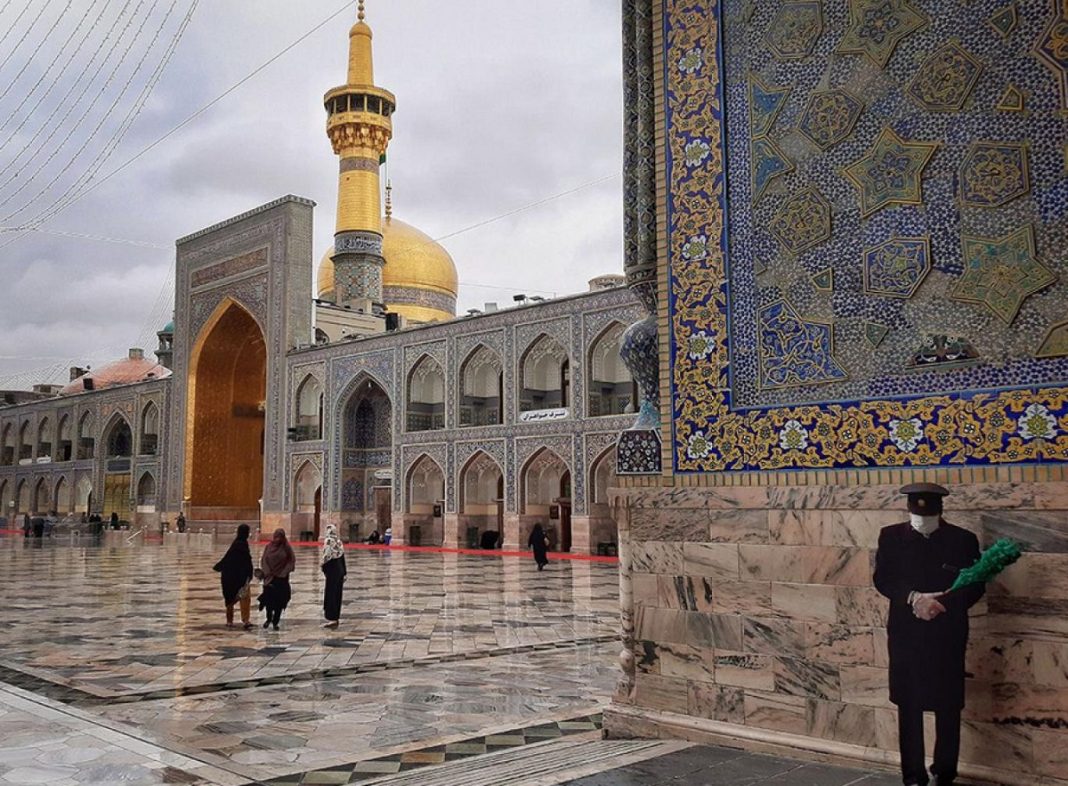 On Tuesday, the third day of the holy month of Ramadan, an attacker stabbed three young clerics in the holy city of Mashhad, killing one of them and injuring the two others.

The stabbing happened inside the shrine of Imam Reza (PBUH), the eight Shia Imam in Mashhad.

The cleric who died was initially wounded but soon succumbed to his injuries.

The two injured clerics underwent surgery at a hospital in Mashhad and they are reportedly on the mend.

The attacker was taken into custody after the stabbing spree. His identity has yet to be announced. No motive is known for the attack.

Meanwhile, four more people, in addition to the attacker, have been arrested in connection with the stabbing spree in the shrine of Imam Reza. They are accused of aiding the attacker. The stabber is said to be a foreign national. Authorities are continuing their investigation into the incident.