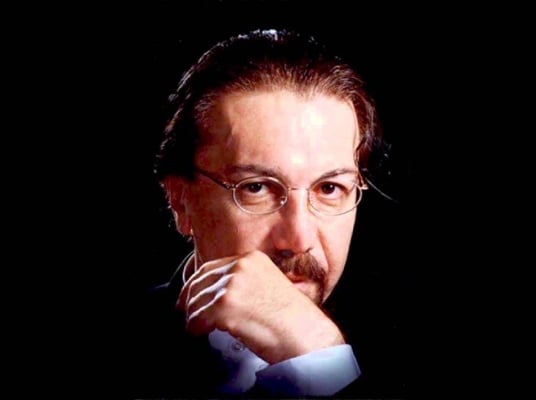 Nasser Cheshmazar, an iconic Iranian musician with a decades-long career studded with brilliant achievements, has passed away.

Chashamzar, known for composing music for so many well-known films and songs, died of cardiac arrest at the age of 67.

A funeral procession will be held for the late artist in Tehran at 9:30 am local time on Sunday May 6, 2018.

The illustrious musician, composer, and instrumentalist was born in in the Iranian city of Ardabil in 1950. Trained by his father Esmail Cheshmazar, he learned the fundamentals of music. He began with the accordion.

He joined the Azarbaijan Orchestra of Radio Iran at the age of 12, and received a special award of music at high school for playing the accordion when he was 13. He began his official career at the age of 18. He was one of the pioneers of electronic musical instruments.