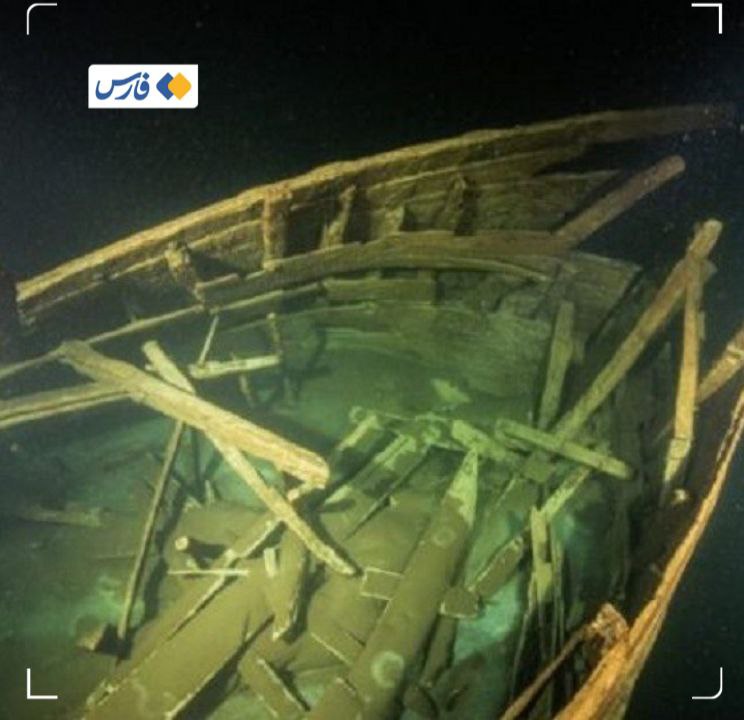 The remnants of a ship dating back to the 16th century have been discovered off the coast of the Caspian Sea in the north of Iran.

“A ship measuring 48 meters in length has been found 300 meters off the coast of Astaneh-ye Ashrafiyeh city [in northern Gilan province],” announced the provincial cultural heritage department.

“After the information on the ship was compared to that of other vessels discovered off the Caspian Sea coast, one can say it dates back to the late Safavid era,” the department added.

The Caspian Sea is the world’s largest inland body of water, lying between Europe and Asia.

Russia, Iran Kazakhstan, Turkmenistan and the Republic of Azerbaijan are littoral  states of the Caspian Sea.