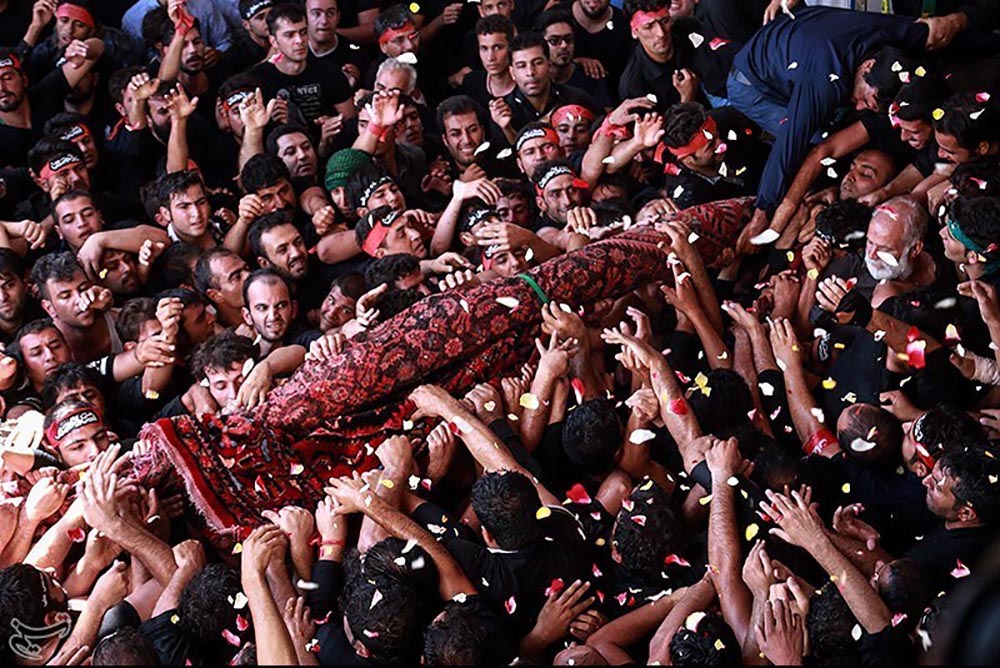 The religious Carpet Washing Ceremony, one of the rituals of Shiite Muslims, is annually held in Mashhad-e Ardehal, near the central city of Kashan.

Every year, people travel to Mashhad-e Ardehal on the second Friday of autumn to mourn and represent the religious ritual. 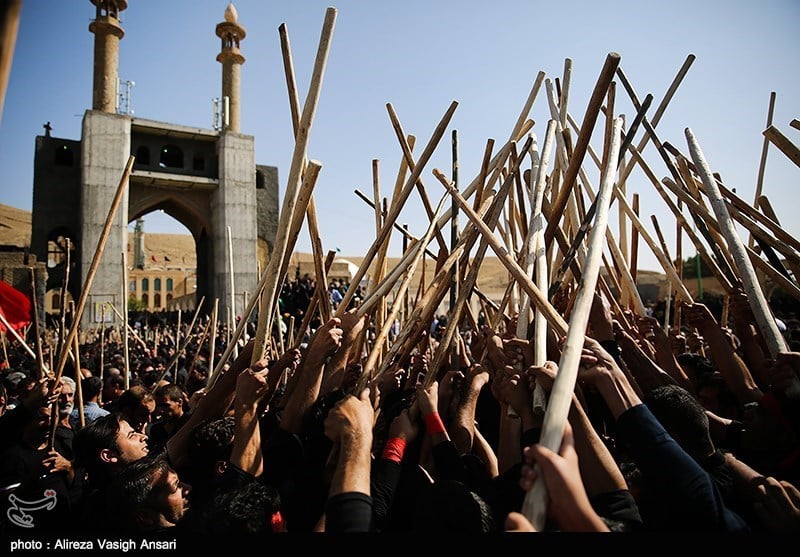 The Carpet Washing [Ghali Shuyan] Ceremony is said to commemorate the passing away of a descendant of fifth Shiite Imam Muhammad Baqir (PBUH) named Imamzadeh Soltan Ali. The ritual takes place at his shrine in Mashhad-e Ardehal near Kashan, central Iran.

To perform the ritual that annually attracts thousands of people to Mashhad-e Ardehal, young men gather at the shrine where its large carpet is wrapped in green textile and delivered to them.

Thereafter the young men take the carpet to wash it in a nearby spring while they whirl sticks in the air that symbolize the clubs (used as weapons centuries ago) and recite religious poems.

Back in 2012, the ritual was inscribed on the UNESCO’s representative list of the Intangible Cultural Heritage of Humanity.